Have you been missing Rupert Grint lately? If the answer is yes, we have a sweet treat for you! The Harry Potter actor, who has been mostly out of the spotlight in recent years, stopped by The Late Late Show on Monday night, where he ended up talking about his pal Ed Sheeran. Rupert, who played an Ed Sheeran look-alike in his 2011 music video for "Lego House," revealed that people still regularly mistake him for the singer. "It's kind of 50/50 now," Rupert told host James Corden about what happens when fans approach him. "If someone stops me, it could go either way. I could be Ed or I could be me." And in typical, hilarious Rupert fashion, he says he usually just plays along. If that isn't enough to make you smile, Rupert shares the couch with Beauty and the Beast star Dan Stevens, whose costar happens to be Emma Watson, Rupert's longtime friend, costar, and onscreen love interest in the Harry Potter films. There really is nothing about this video that we don't love.

The Tonight Show Starring Jimmy Fallon
Chlöe Held Nothing — Nothing! — Back in Her Late-Night Debut of "Have Mercy"
by Kelsey Garcia 1 week ago 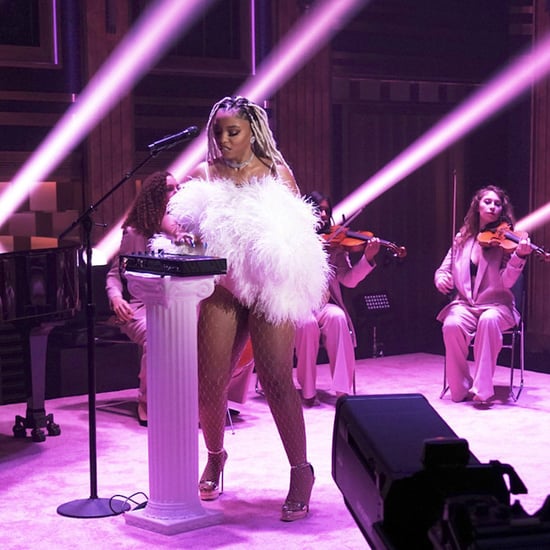 The Tonight Show Starring Jimmy Fallon
Watch the Squid Game Cast Discuss the Hit Show, Including the Innocent Origin of That Robot Doll
by Kelsey Garcia 2 weeks ago 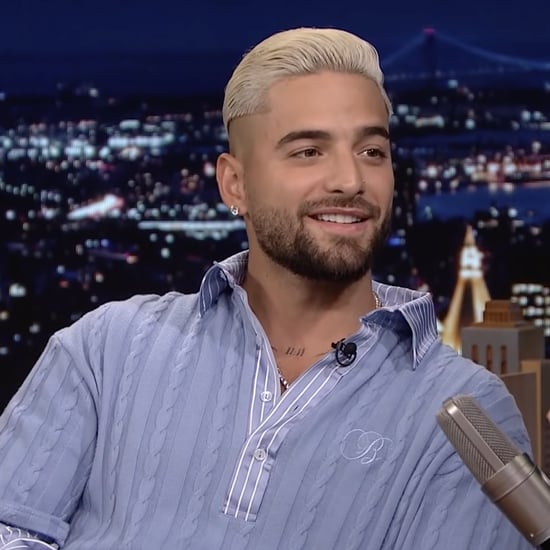 Maluma
Before He Wrote Songs, Maluma Helped Friends Out With Love Poems: "I Should Do This For a Living"
by Kelsey Garcia 3 weeks ago 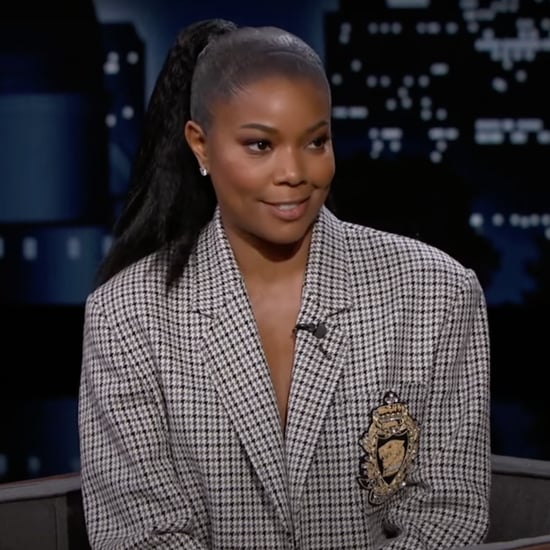 by Karenna Meredith 50 minutes ago