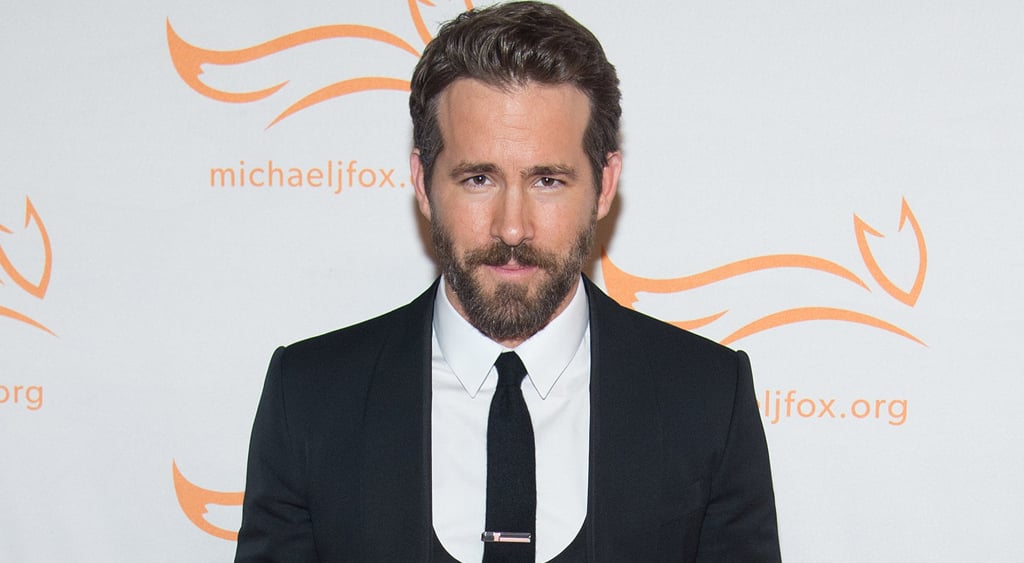 Ryan Reynolds had an alleged run-in with a photographer in his hometown of Vancouver on Friday. The actor, who is in town filming the X-Men sequel Deadpool, was in a parking lot when he was hit by a car, a rep said in a statement. "While walking, Ryan was struck by a paparazzi driving a car through an underground parking garage," his publicist told ET Canada. "The man fled the scene. Ryan is OK." Police also confirmed that Ryan was unharmed but did not release further details about the incident. "I can confirm we attended and investigated the hit and run in the parking lot on Friday and there were no injuries," Constable Brian Montague told CTV News via email. While Montague said that authorities "have an idea" who was behind the wheel, they were unable to provide updates to the press. Meanwhile, the actor's wife, Blake Lively, was in LA over the weekend to promote her new movie The Age of Adaline.