Sacha Baron Cohen and Isla Fisher touched down in the South of France for a family vacation earlier this week, and on Saturday, the couple was seen relaxing on board a luxurious yacht in Cannes. Isla showed off her slim figure in a teal one-piece, while Sacha went shirtless and wore a newsboy cap. After enjoying some quality R&R on the boat, the duo took a refreshing dip in the ocean and visited Saint Honorat Island, where they went on a romantic stroll. The pair most recently appeared together in the action comedy The Brothers Grimsby, and Isla is currently gearing up for the release of Nocturnal Animals, which also stars Amy Adams and Jake Gyllenhaal. 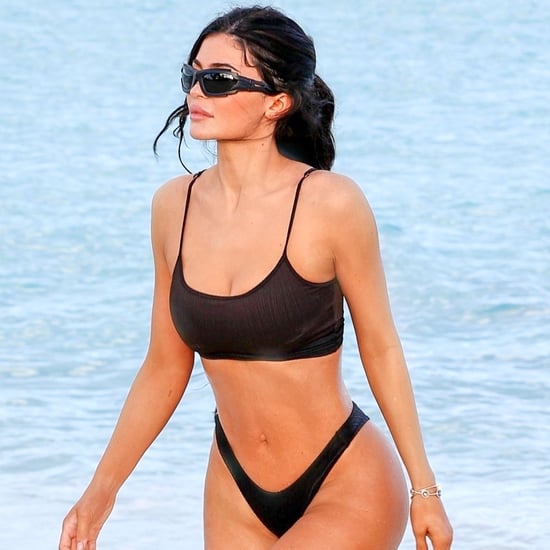