If you looked up the term "best friend goals" in the dictionary, chances are you'd find a photo of Salma Hayek and Penélope Cruz. Not only did they star together in the 2006 film Bandidas, but the ladies have been friends since 2001, and Penélope was even front and center when Salma wed Francois-Henri Pinault in Italy in 2009. In an interview with Vogue back in 2011, Salma opened up about her best friend and praised her for her accomplishments. "It is great to see somebody who you think deserves it get everything she has ever dreamed of," Salma gushed. "It's magical. It gives you hope."

Penélope also spoke about their close bond and the hilarious nicknames they have for each other in an interview with Allure magazine in 2014. "She's one of my best friends," she said. "We call each other huevos [eggs]. It was because when we were working together, we didn't have children yet, so we used to sleep much more than now. So it was a way to call each other lazy." Something tells us that Salma and Penélope are far from lazy.

Lady Gaga
What on Earth Did Lady Gaga and Barack Obama Casually Chat About at the Inauguration?
by Victoria Messina 2 days ago

Celebrity Instagrams
When They're Not Playing Rivals, the Cobra Kai Cast Have a Strong Bond Off Screen
by Kelsie Gibson 1 week ago 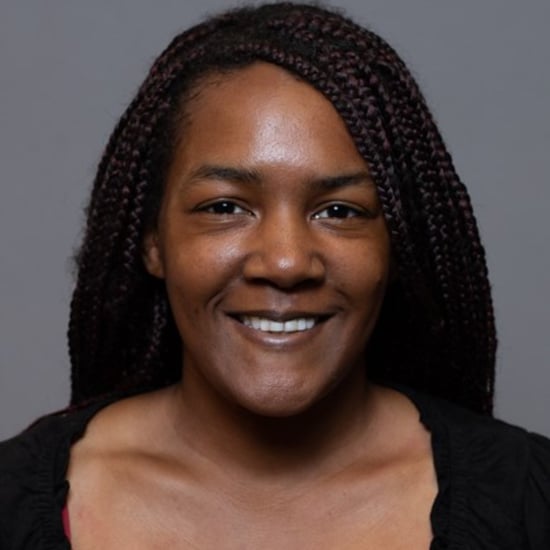