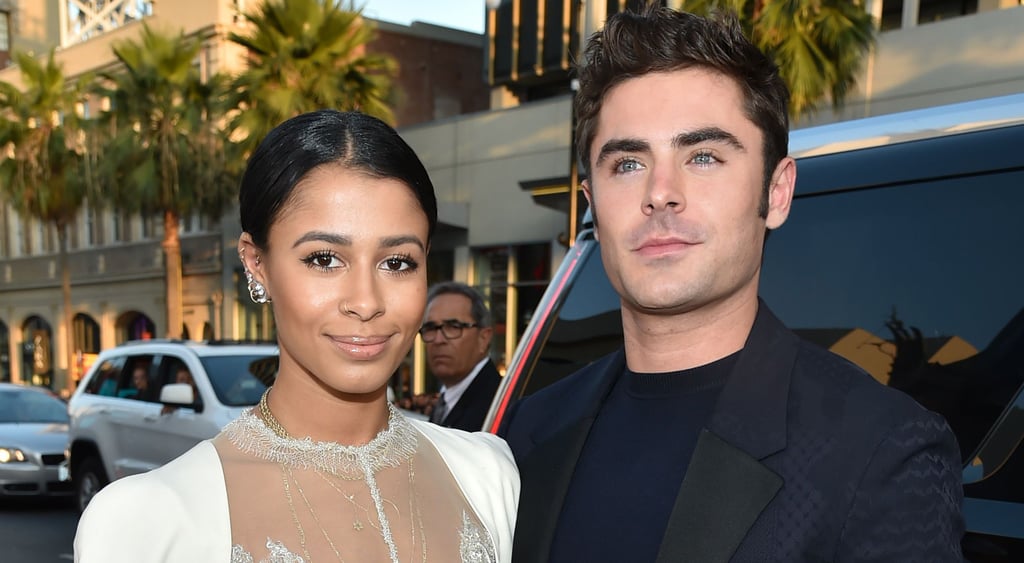 Can you believe it's already been a year since Zac Efron and Sami Miró started dating? Since they first appeared together last October, we've gotten to know Sami as she escaped with Zac to Mexico, attended one of his huge movie premieres, and posted plenty of loving snaps. In a new interview with E!, Sami recounted their low-key anniversary plans: "We kept it very chill, like lots of just hanging out, keeping it mellow." In a way, it sounds like a refreshing alternative from all the bells and whistles of a grand romantic gesture, right?