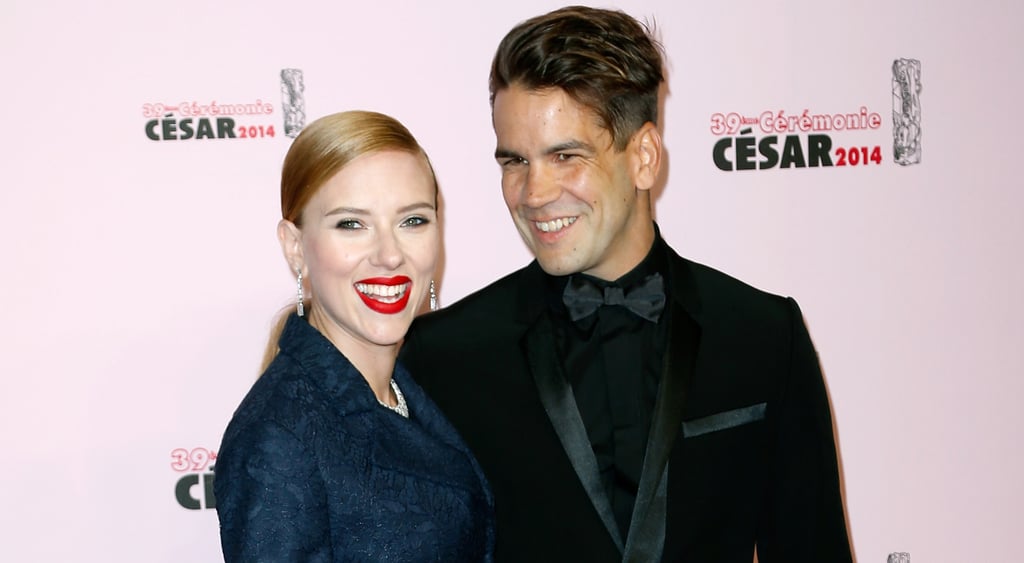 Scarlett Johansson welcomed her first child with her fiancé, Romain Dauriac, People confirmed on Thursday. The baby girl, whom they named Rose, was born in NYC on Aug. 19. A publicist for the couple released a statement, saying, "Mother and daughter are doing well."

Scarlett and Romain have been dating since December 2012 and got engaged in September 2013. Though the actress never formally addressed her pregnancy, we did get a glimpse of her growing baby bump around the globe; Scarlett and Romain split their time between the US and Europe this year and were last spotted strolling around the Big Apple just days before baby Rose was born. Congrats to the couple!

See all the pregnant celebrities about to welcome their own little ones! 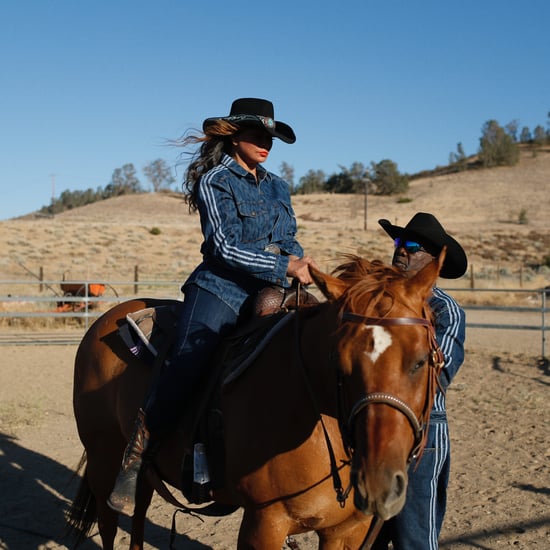