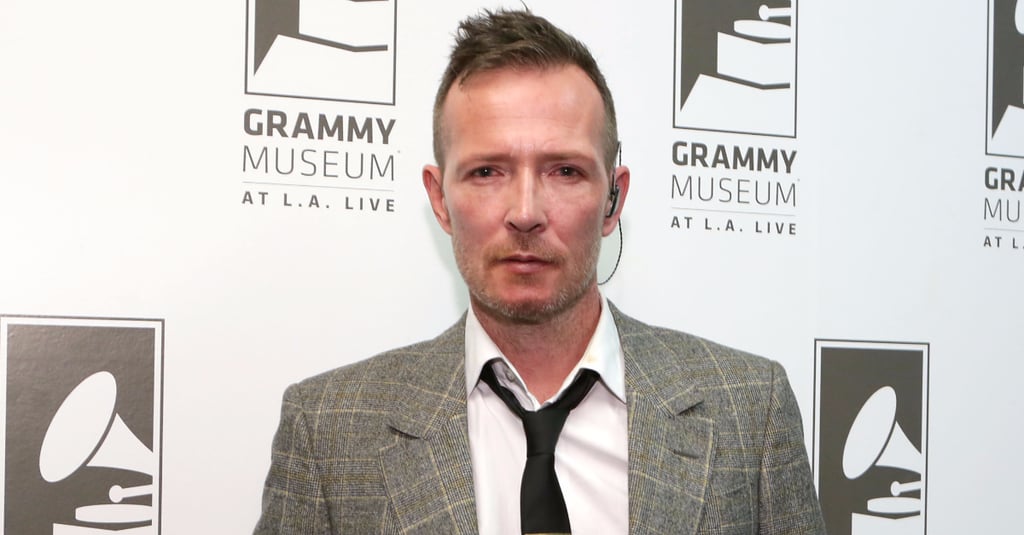 Scott Weiland, the former frontman of Stone Temple Pilots and Velvet Revolver, was found dead on his tour bus on Thursday. According to his official Facebook page, the 48-year-old singer "passed away in his sleep while on a tour stop" in Minnesota with his current band, The Wildabouts. Throughout the '90s, he enjoyed success with the Stone Temple Pilots and went on to help form the supergroup Velvet Revolver in 2002, joining Guns N' Roses members Slash, Duff McKagan, and Matt Sorum.

Scott battled substance abuse for years and checked himself into rehab in 2007. While it has not been confirmed that drugs played a part in his passing, it was reported that the singer went into cardiac arrest before his death. Former MTV VJ Matt Pinfield shared his condolences via social media shortly after the news of Scott's death broke, saying, "I am speechless and sad at the loss of my friend, and although many of you are probably not surprised. It doesn't make it any easier. Addiction sucks. I will miss you Scott."