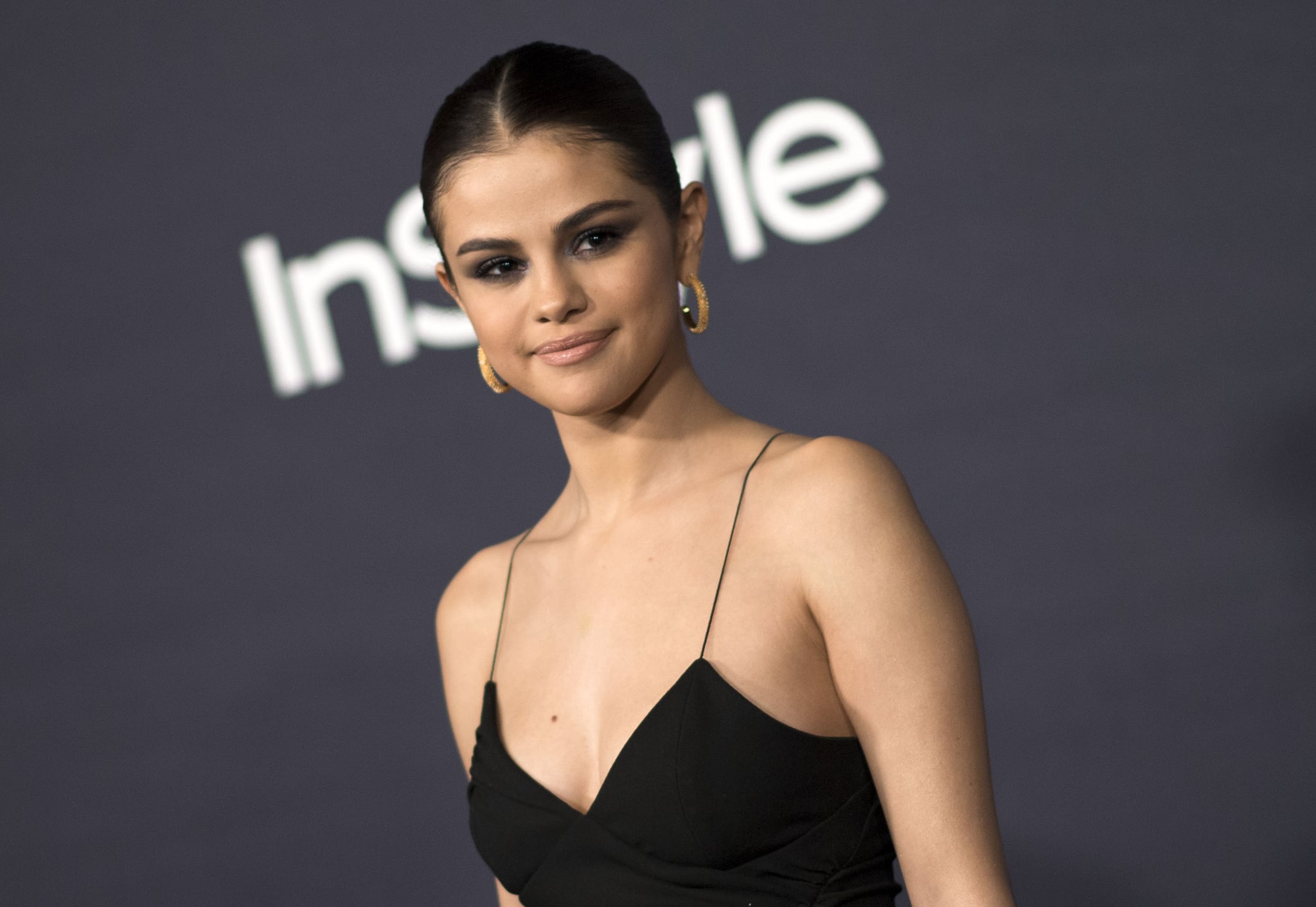 Selena Gomez has decided to give things another try with her on-again off-again boyfriend, Justin Bieber, but their rekindled romance isn't going over too well with the "Wolves" singer's friends. Us Weekly reports that Selena's pals "want her to be cautious," adding that they feel she had been "in such a good place and so happy without Justin." It was reported that Justin first reached out to Selena "as a friend" after she underwent a kidney transplant in May, and the two started "slowly rekindling their relationship."

One of the friends reportedly having qualms about Justin and Selena being back together is actress Francia Raisa, who gave a kidney to Selena after complications from lupus forced her to have surgery. According to Us, Francia "has not been a fan of Bieber after all that Selena and he went through." Despite the worries from Selena's loved ones, a source says that she and Justin "have both grown up tremendously and think that this is their time to get back to where they were before, but more in love than ever."