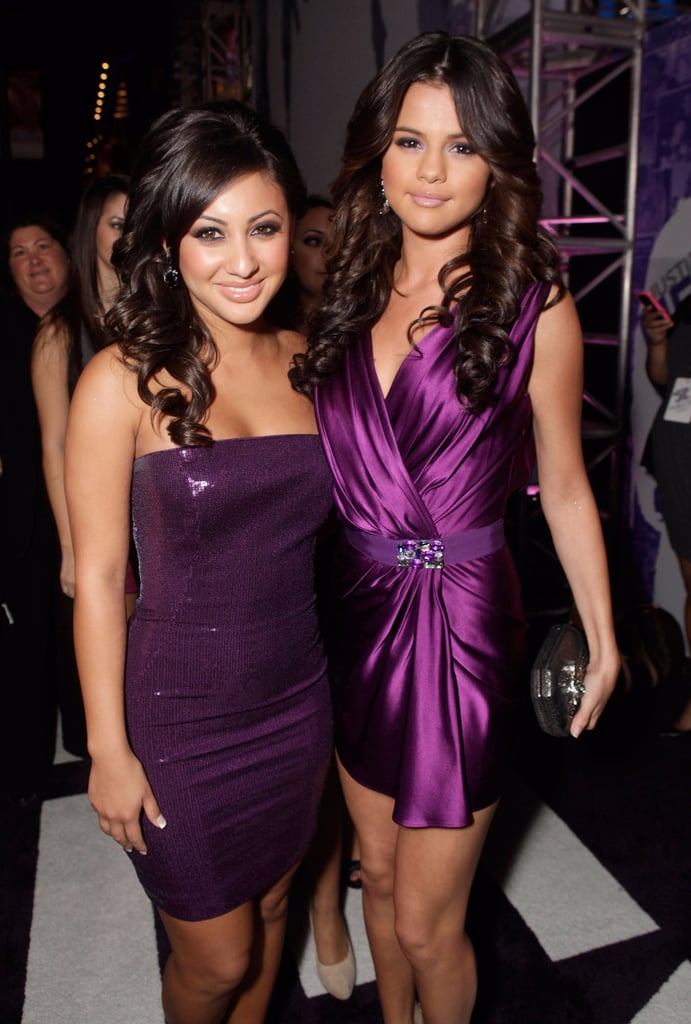 Meet Francia Raisa, the "Beautiful Friend" Who Donated Her Kidney to Selena Gomez

Selena Gomez shocked the world when she announced this week that she received a kidney transplant earlier this year, which included a message about the special person behind her recovery. In a series of photos on Instagram, Selena showed off her scar and thanked her friend, actress Francia Raisa, for donating her kidney to her, saying: "There aren't words to describe how I can possibly thank my beautiful friend Francia Raisa. She gave me the ultimate gift and sacrifice by donating her kidney to me. I am incredibly blessed. I love you so much sis."

You might remember seeing the 29-year-old on Selena's Instagram feed before, but you've seen her in other places, too. The Honduran and Mexican actress played Solange Knowles's best friend in Bring It On: All or Nothing and guest starred on The Mindy Project and Dear White People. Over the years, she's kept busy working on movies and TV shows, but that's not all she does. Francia owns her own clothing brand called Ellobella, started on Kickstarter in 2015, and even had a modeling career. Learn more about her ahead. 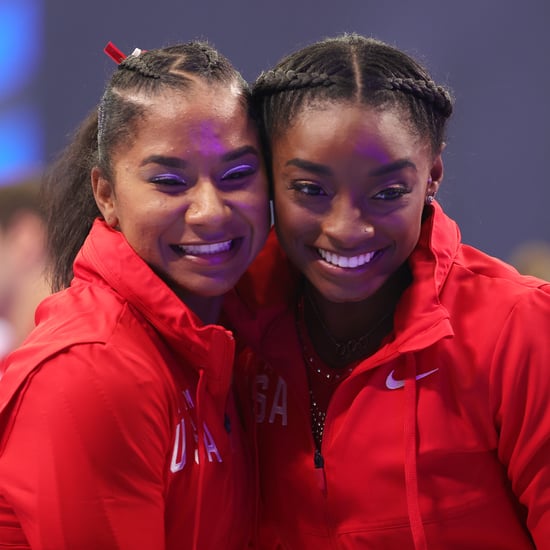 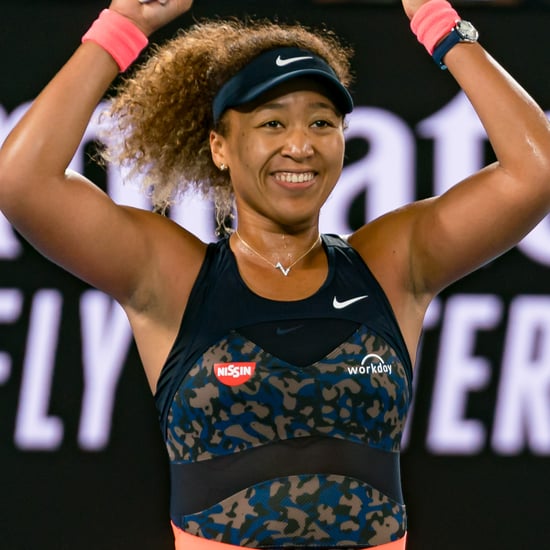