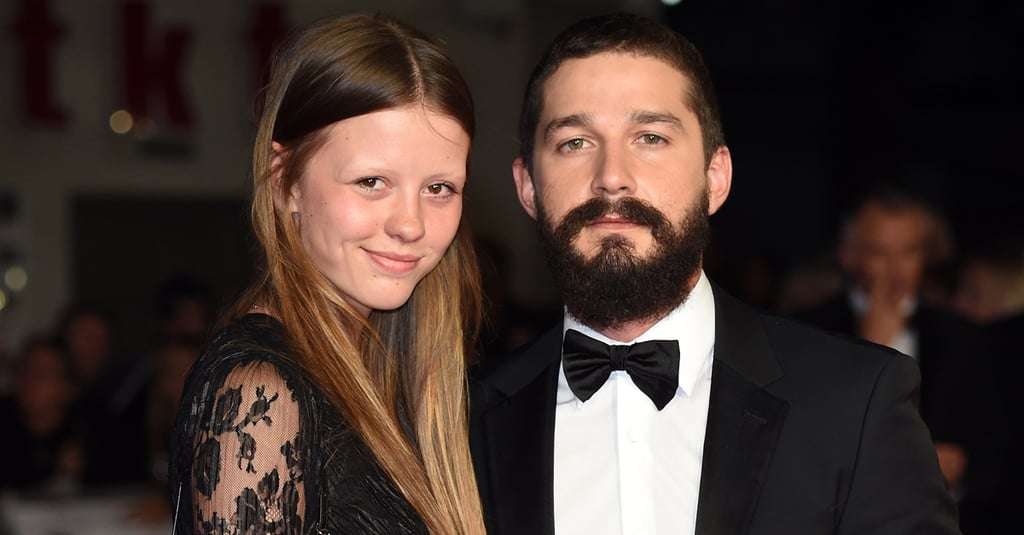 Congratulations are in order for Shia LaBeouf and Mia Goth. The actor and his longtime girlfriend reportedly got engaged recently, Us Weekly reports. According to a source, the pair was seen at a grocery store earlier this month, where Mia was spotted with a huge diamond ring on that finger, and they told a cashier they were set to tie the knot. While the duo has yet to confirm the news, the publication also recalls Shia referring to his other half as his fiancée during his 24-hour elevator art experiment.

We first caught a glimpse of the couple during a photocall for Nymphomaniac back in 2012, and the two have been on and off ever since. Check out even more celebrity couples we can't wait to see tie the knot this year.