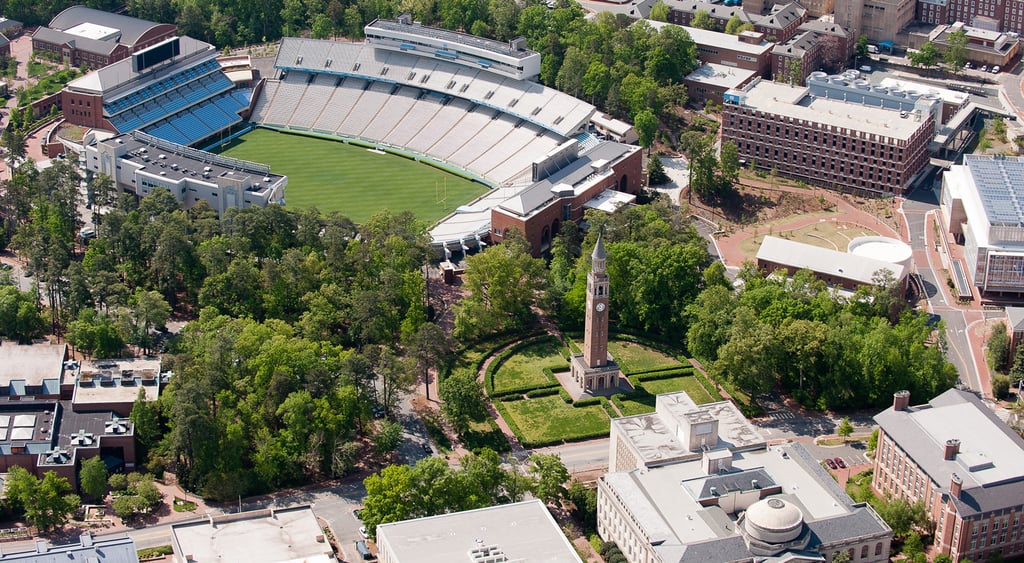 On Tuesday, three Muslim students were shot and killed near the University of North Carolina at Chapel Hill, and a man has been arrested in connection to the shooting. According to the Chapel Hill Police Department, 46-year-old Craig Stephen Hicks has been arrested and charged with the murders of the three students: Deah Shaddy Barakat; his wife, Yusor Mohammad; and her sister Razan Mohammad Abu-Salha. Chief Chris Blue said, "Our investigators are exploring what could have motivated Mr. Hicks to commit such a senseless and tragic act. We understand the concerns about the possibility that this was hate-motivated and we will exhaust every lead to determine if that is the case."