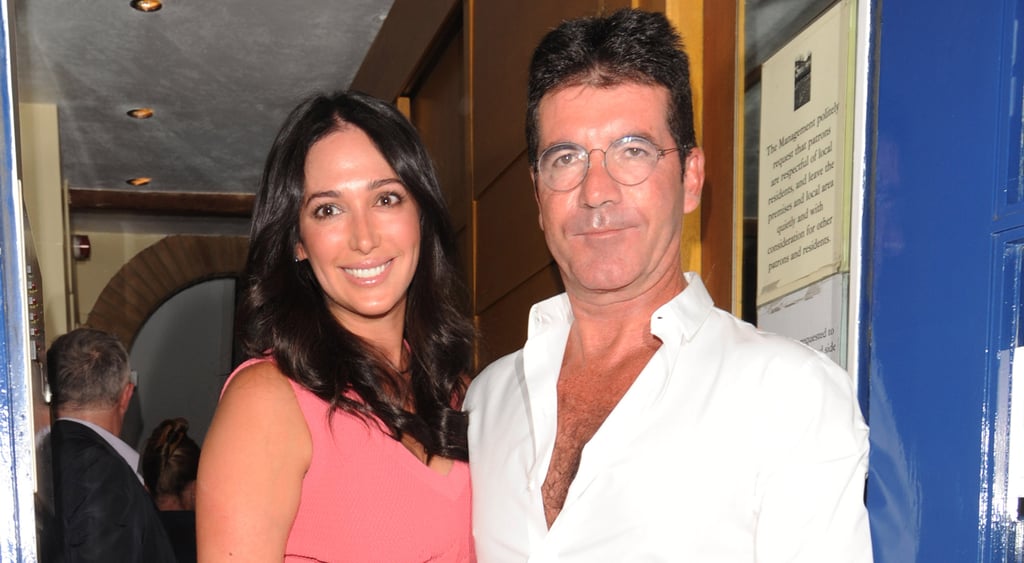 Simon Cowell and his girlfriend, Lauren Silverman, welcomed baby boy Eric on Valentine's Day, and now the proud papa is sharing photos of his newborn on Twitter. The former American Idol judge said, "I never knew how much love and pride I would feel," while posting snaps of himself cradling the little baby. This is Simon's first child with Lauren, and she is already a mom to 7-year-old son Adam with her ex-husband, Andrew Silverman. See the photos below.

I never knew how much love and pride I would feel. pic.twitter.com/bjwhJvrFBd

…. now you can see how very handsome little Eric is. pic.twitter.com/cF5fhaFXqR

Halloween
Kristen Bell's Kids Clearly Take After Their Parents, 'Cause Their Latest Prank Is Hilarious
by Yerin Kim 13 hours ago

Kobe Bryant
Vanessa Bryant on Managing Her Grief: "My Girls Help Me Smile Through the Pain"
by Murphy Moroney 22 hours ago

Late Night With Seth Meyers
Kathryn Hahn's Kids Were Mortified to See Her Rehearse For WandaVision: "Oh My God, Mom!"
by Karenna Meredith 1 day ago