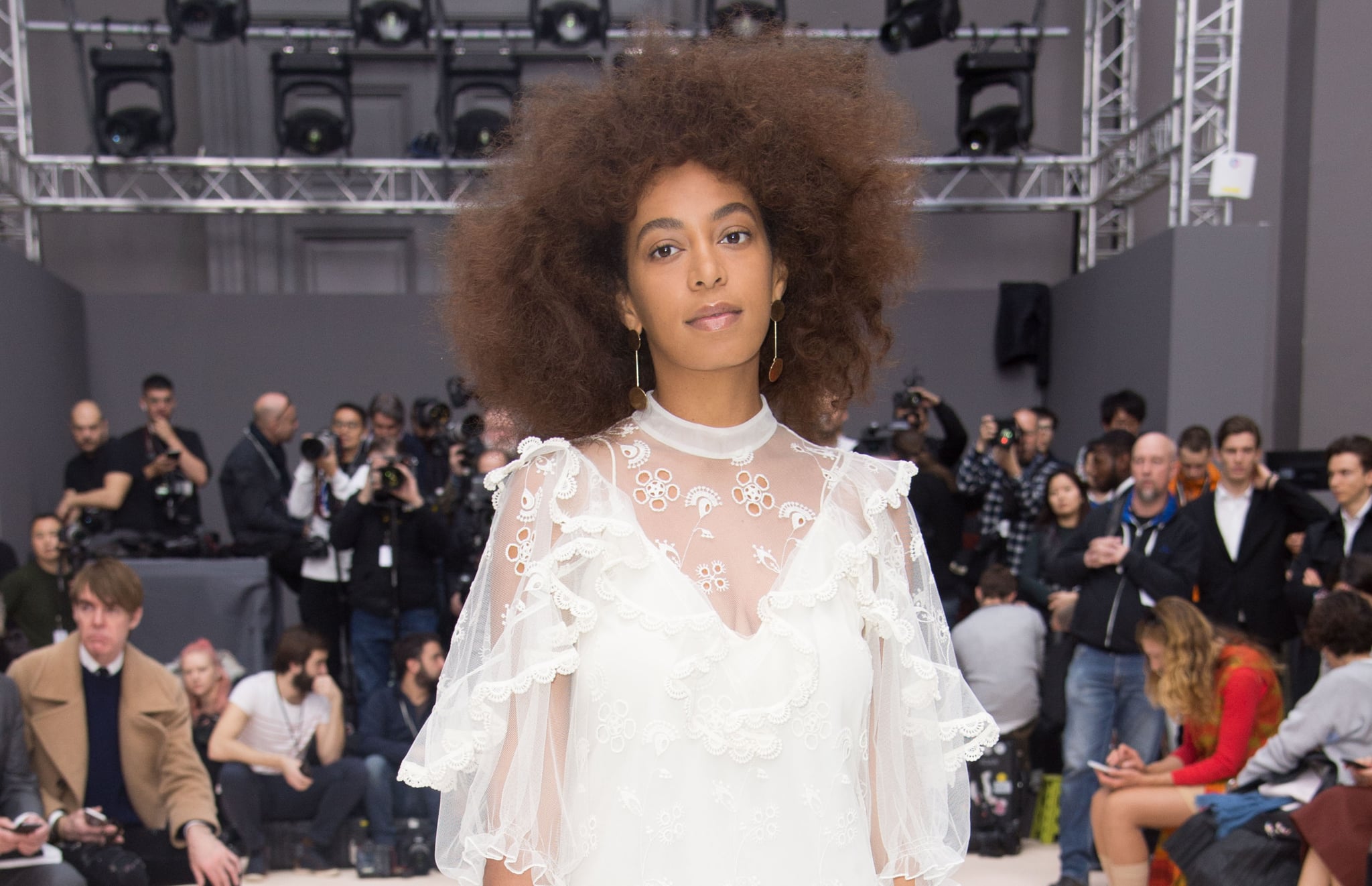 Solange Knowles has been diagnosed with an autonomic disorder. On Wednesday, the 31-year-old singer announced on Instagram that she canceled her upcoming New Year's Eve performance at the Afropunk Fest in Johannesburg, South Africa, after her battle with the nervous system disorder, which she has been "quietly treating" for the last five months. Her message reads as follows:

"Wrote, deleted and re wrote this like 5 times . . .
Still not sure what exactly or how much I want to share . . .
However it's so important to me for the people in South Africa, a place that has tremendous meaning to me and that has given me SO SO MUCH, to know why I won't be performing at Afro Punk this NYE.
The past five months I have been quietly treating, and working through an Autonomic Disorder. It been a journey that hasn't been easy on me . . .
Sometimes I feel cool, and other times not so cool at all.
It's a complicated diagnoses , and I'm still learning so much myself, but right now, my doctors are not clearing me for such an extended lengthy flight, and doing a rigorous show right after.

I can't put into words how saddened and sorry I am that I am unable to perform for you guys this NYE, there is simply no other place I wanted to be than there with my family to bring in 2018 with you . . . but I give you my ABSOLUTE WORD I will come back with AfroPunk and deliver this performance . . . as it is so extremely important to me to connect with the people who have so closely inspired me in so many ways.

I can't thank Afro Punk enough for their support, and to all of the other festivals this past summer/fall who have known about my health, kept it confidential, and gone out of their way to make me feel supported while doing these shows.
As a part of the self care that I've tried to encourage this past year, it needs to start with myself, and I'm looking forward to doing a better job of this 2018.
This past year has been one of the most fulfilling of my life . . .
Performing this record and experiencing the energy exchange with you guys has been astounding, and I'm so excited about continuing to do the work I feel so absolutely humbled and appreciative to be doing next year. It gives me life."

Our hearts go out to Solange!

Celebrity Instagrams
Très Chic! Natalia Vodianova Is the Picture of Elegance in This Flowy Collared Wedding Dress
by Chanel Vargas 15 hours ago