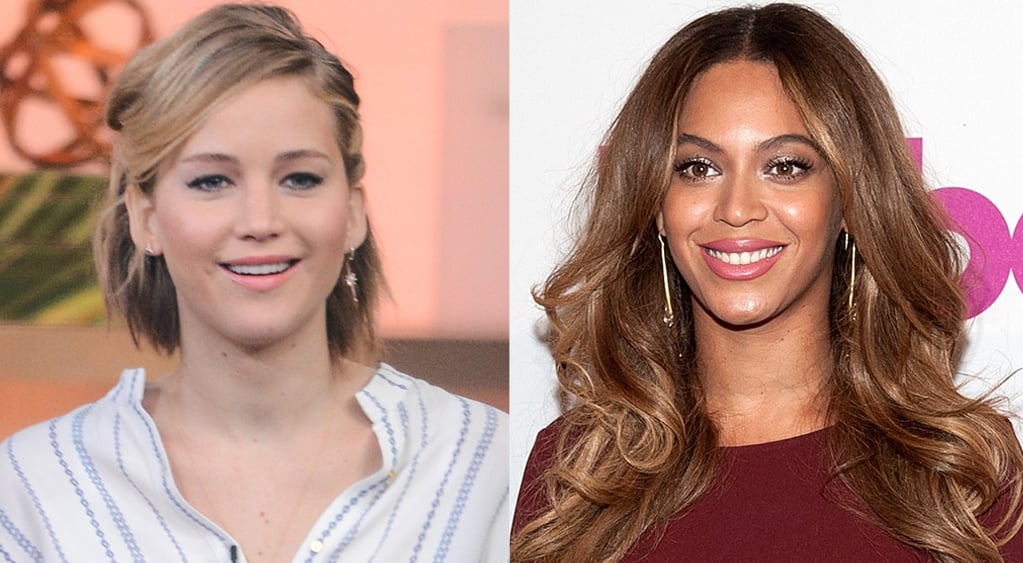 The Sony Pictures hack has been a trending topic for weeks now, with headlines getting juicier and juicier as reporters comb through material. (Even Saturday Night Live has taken note — James Franco and Seth Rogen made light of the scandal in a recent episode.) While some information poses threats to Sony's stars and products, other pieces provide a window into the inner workings of Hollywood. Read on to find out what we've learned about Jennifer Lawrence, Beyoncé, Angelina Jolie, Kanye West, and more stars affected by the massive hack.

Beyoncé Knowles
Music Mood Board: All Things Beyoncé, Because Black Is King
by Brea Cubit 1 week ago