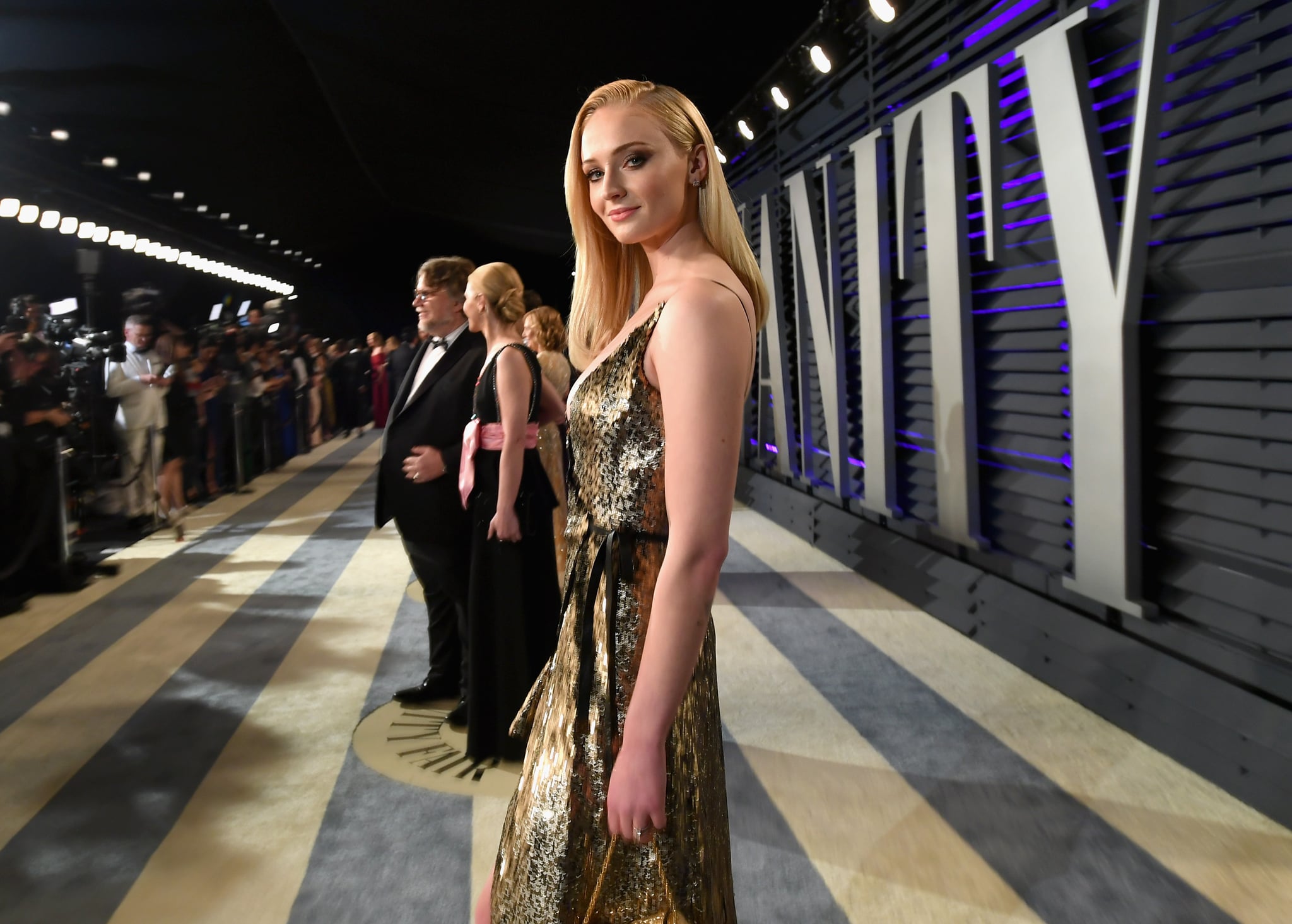 There's no doubt that Game of Thrones, over the course of the last eight years, has turned its cast of mostly unknown leading actors into bonafide A-list stars. Among the biggest breakouts of the series is Sophie Turner, who was just 14 years old when she began filming her first scenes as Sansa Stark in 2010. Because she's been in the spotlight for most of her young-adult life, it feels like we know everything about her, from her fashion sense to her love life and more. But there's probably still a few things you might not know about her! 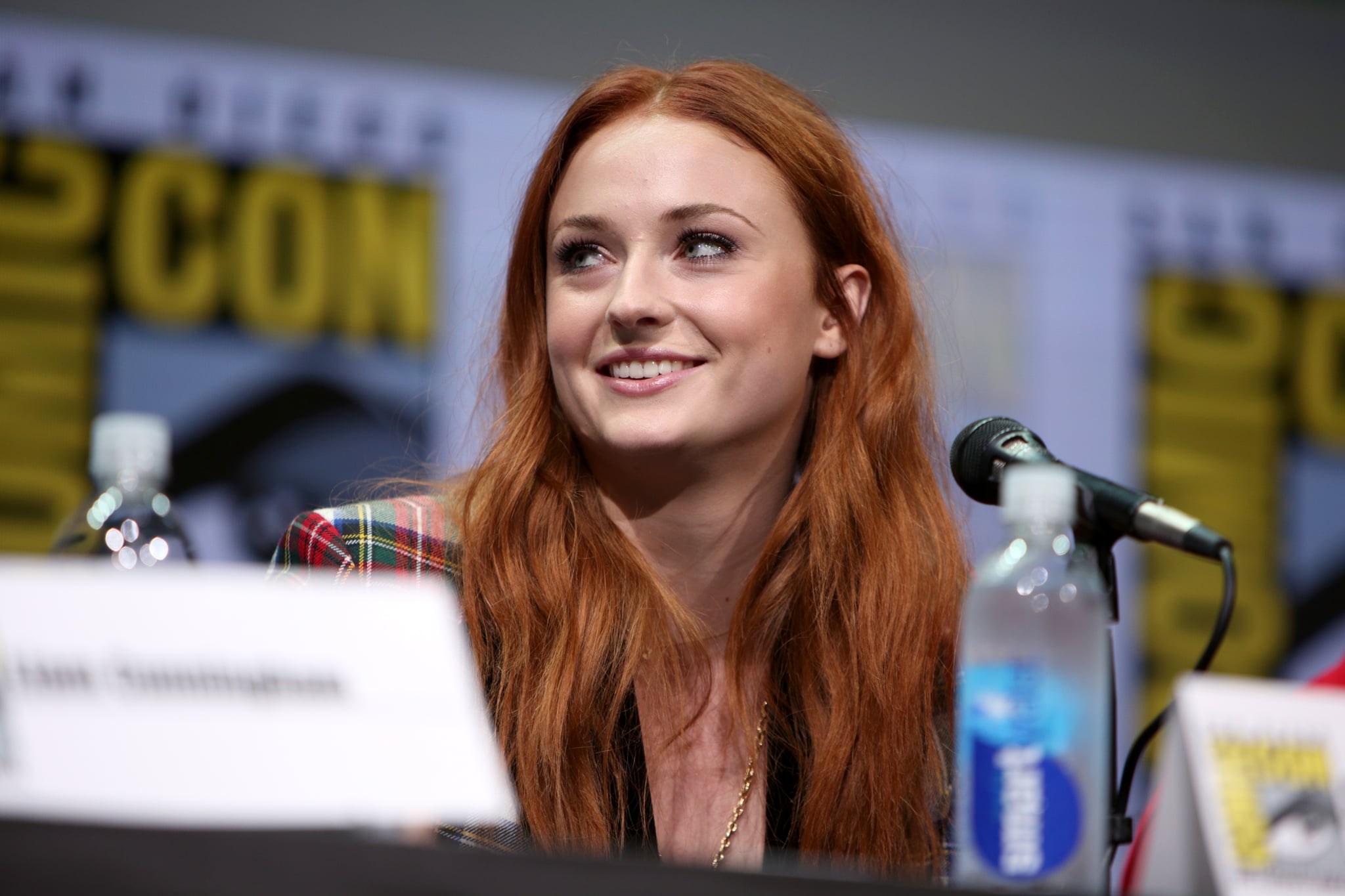