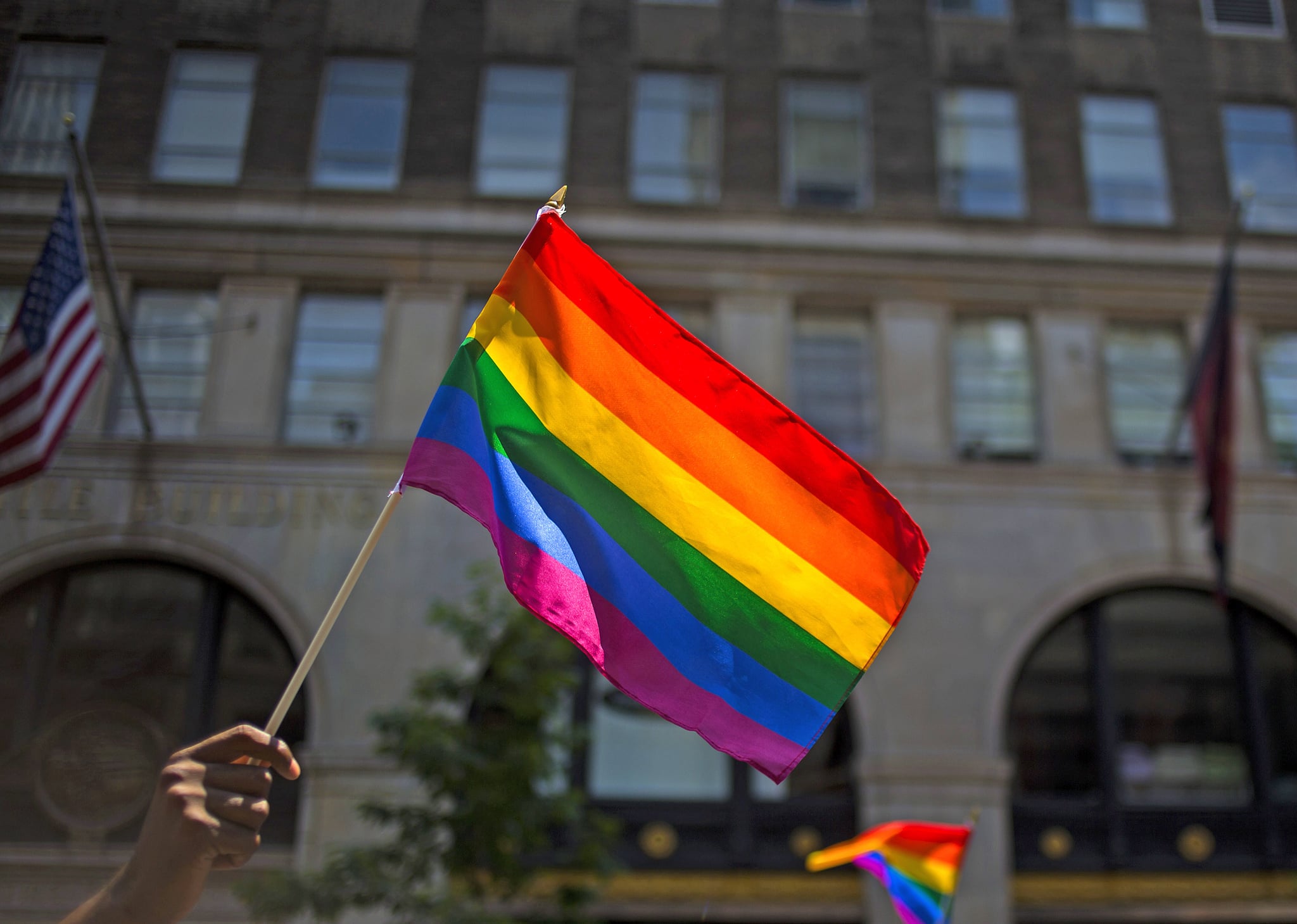 The US Supreme Court ruled gay marriage legal nationwide on Friday, marking a historic victory for gay rights. In a 5-4 decision, the justices found that under the 14th Amendment, states must issues marriage licenses to same-sex couples and recognize same-sex unions that were performed legally in other states. Following the news, President Barack Obama tweeted his support, saying, "Today is a big step in our march toward equality. Gay and lesbian couples now have the right to marry, just like anyone else. #LoveWins."