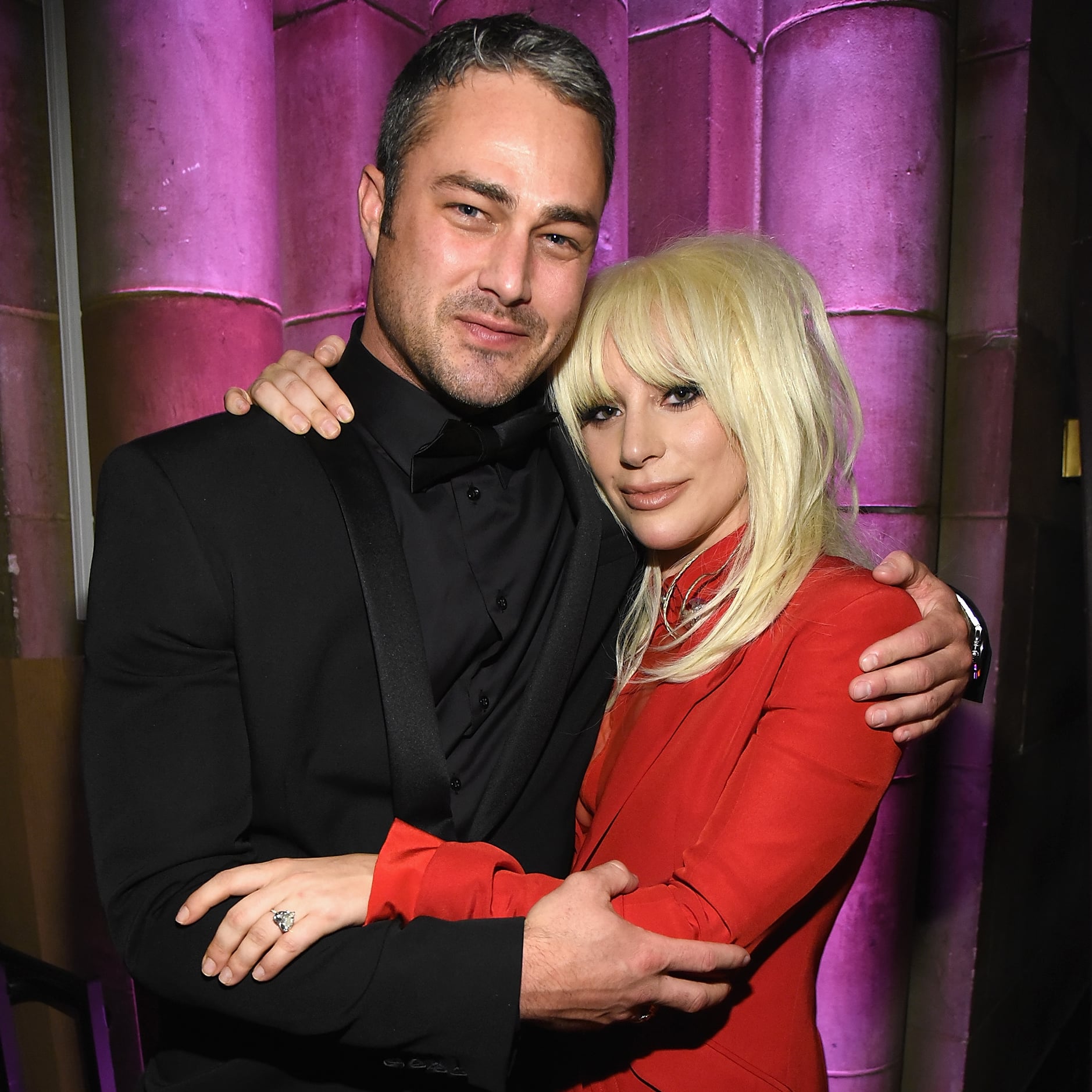 We just can't seem to get enough of Taylor Kinney and Lady Gaga! The two have said so many sweet things about each other over the years, and as more wedding details emerge, our hearts just keep swelling. Taylor even gave Gaga a sweet shout-out during his acceptance speech at this week's People's Choice Awards. We had the pleasure of interviewing Taylor for his newest film, The Forest, which hits theaters Jan. 8. Of course, we couldn't resist asking about his bride-to-be. Keep reading to see what he had to say.

POPSUGAR: You recently said that you helped Lady Gaga prepare for her terrifying role as the Countess on American Horror Story. Does she ever return the favor?

TK: I think that she was just really excited to do the show.

PS: She seems like a natural! She's so great. Do you have hopes of working with her again? What would it look like?

TK: Oh gosh, I don't know. I've been really lucky with Chicago Fire, and I think that we were one of the earlier shows to get picked up. With that schedule, I'm in Chicago almost 10 months of the year. So, I don't know where we would fit something in. But I would. I would love to do something with her again.

PS: Do you envision working with her on a music video again? Or do you think about what it would be like for you to play different characters in a film or on TV?

TK: I think a film would be fun. Something maybe like a little passion project. I think that would be cool. But who knows?

Jessica Alba
Jessica Alba on Her New Conscious Cleaning Line, Working From Home, and Her 2021 Vision
by Macy Cate Williams 13 hours ago