Thanks to Justin Bieber's recent tweet, he and Taylor Swift are making headlines. On Thursday, in a tweet to Billboard, he said of Taylor, "She is great. Might be time to make things right and hit the stage together again ;)." His message — and that wink face — got fans predictably wound up, with several people hoping he'd make an appearance on her 1989 tour.

It wouldn't be the first time Justin joined Taylor at one of her concerts. Back in August 2011, during Taylor's Speak Now tour, he hit the stage with her at Staples Center to perform "Baby," and the crowd went nuts. (So. Much. Squealing.) Since then, of course, their relationship has had its lower points, with Taylor flashing a GIF-worthy eye roll in Justin's direction when he kissed her BFF Selena Gomez at the 2013 Billboard Music Awards. In any case, for a trip down memory lane, watch the pair's 2011 performance, then get a glimpse of Taylor's 1989 tour and check out the incredible moments from her big year.

Nostalgia
From Dad 'Fits to Swag 'Fits: A Look at Michael Jordan's Iconic Golf-Course Style
by Perri Konecky 1 day ago 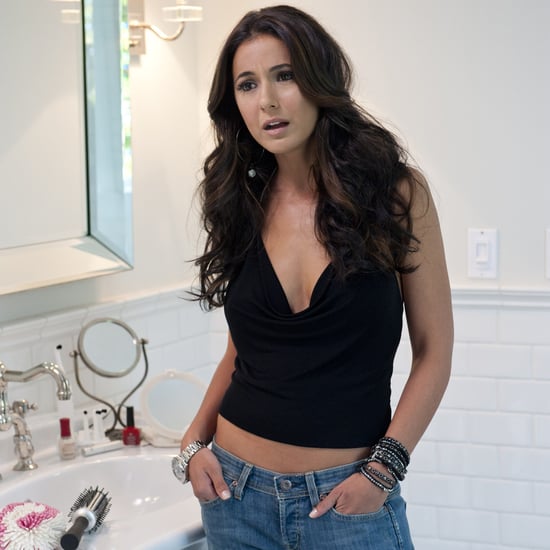