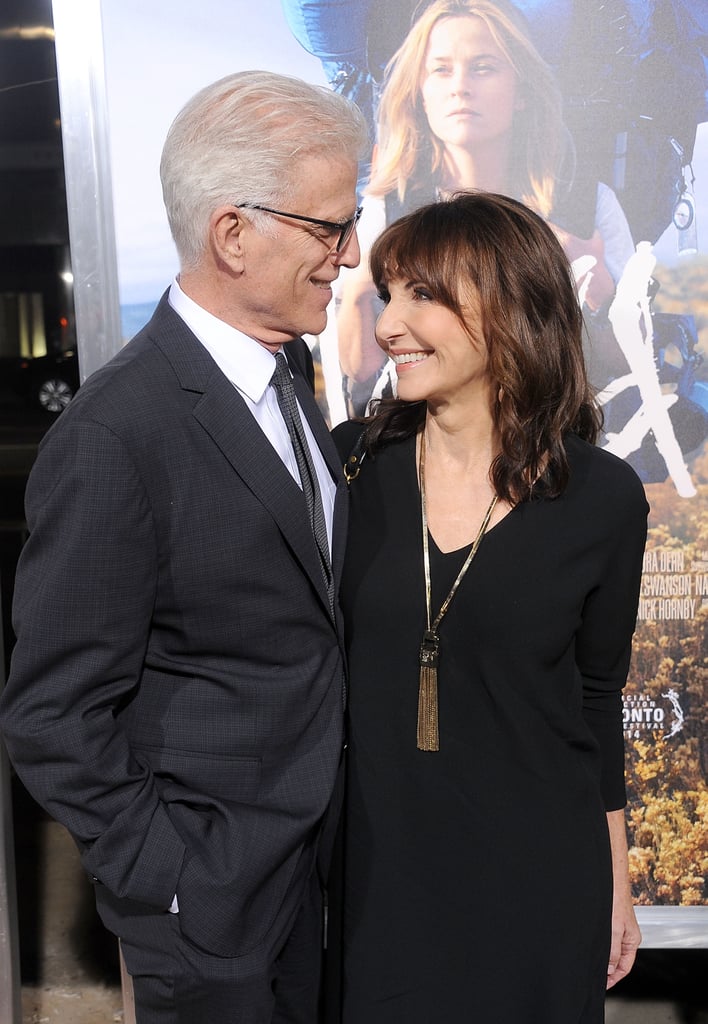 Ted Danson and Mary Steenburgen's relationship only gets sweeter with time. The couple first met on the set of Pontiac Moon in 1993 and clearly had a special connection. Though the two were getting over breakups at the time — Mary divorced Malcolm McDowell in 1990 and Ted had recently divorced his second wife, Cassandra Coates — they fell head over heels for each other and tied the knot nearly two years later.

While the pair have been known to make people swoon with their sweet appearances on the red carpet, it's their mushy quotes about each other that really send us over the edge. "I'm madly in love with Mary Steenburgen," the Good Place actor told Us Weekly about his wife of 23 years. "She's a remarkable human being so I'm just incredibly blessed. It feels like heaven on Earth. If I were to die, I can say, I know what it's like to be loved and to love." Aww! See even more sweet moments from their two-decades-long romance ahead.