WORLD EXCLUSIVE: Thomas Markle says he feels like a 'footnote in one of the greatest moments in history' after he was unable to attend his daughter's wedding to Prince Harry.

On Monday morning, Meghan Markle's father Thomas Markle gave an emotional interview to Good Morning Britain where he spoke openly about his relationship with his daughter and the events that led up to him missing her wedding to Prince Harry. He looked like he was holding back tears as he described how beautiful Meghan looked on the day, before going on to say, "the unfortunate thing for me now is that I'm a footnote in one of the greatest moments in history, rather than the dad walking her down the aisle."
It was revealed only a few days before the wedding that Thomas would be unable to attend, with reports suggesting he'd been admitted to hospital for heart surgery. Markle confirmed this in the interview, telling Piers Morgan and Susanna Reid that, on the day of the wedding, he was recovering in a B&B away from the press. He watched the ceremony on TV, just like the rest of us.

He confirmed that it was bittersweet for him to see his daughter walk down the aisle on the arm of Prince Charles, who stepped in at the last minute, but humbly said, "how can I ask for a better replacement than Charles?" He continued to express his gratitude for Meghan's new father-in-law, saying: "I was jealous, I wish I had been there, I wish it'd been me, but thank God he was there and I thank him for that." 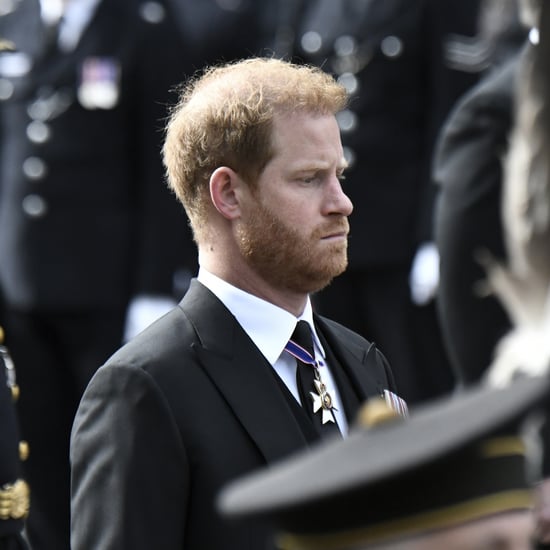