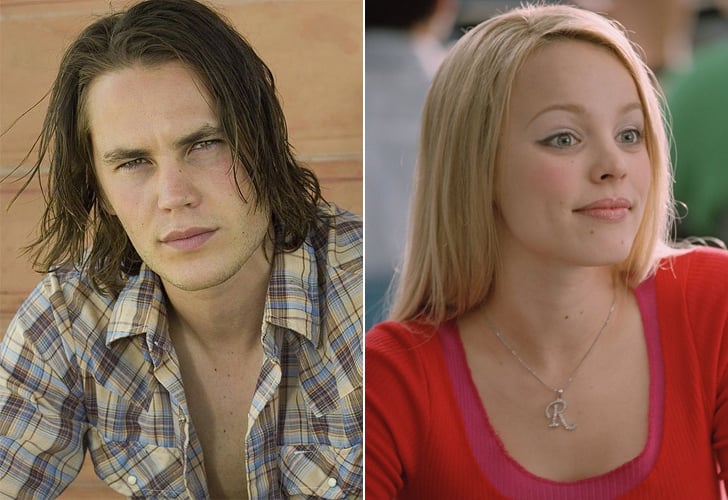 When news of Rachel McAdams and Taylor Kitsch's budding romance hit the Internet last Summer, fans (including us) got really, really excited about the lovable stars' new relationship. Now, almost one year later, the pair appear to still be going strong, and we're just as excited now as we were then. Why all the buzz? Well, for one thing, the pair killed it when they starred together in season two of True Detective, and for another: it's Tim Riggins and Regina George! Although Taylor and Rachel aren't actually their characters from Friday Night Lights and Mean Girls, just for fun, we're looking at why Riggins and Regina might actually get along. Keep reading to see all the GIF-worthy reasons, then check out Taylor's hottest moments and all the times you've felt really, really jealous of Rachel.