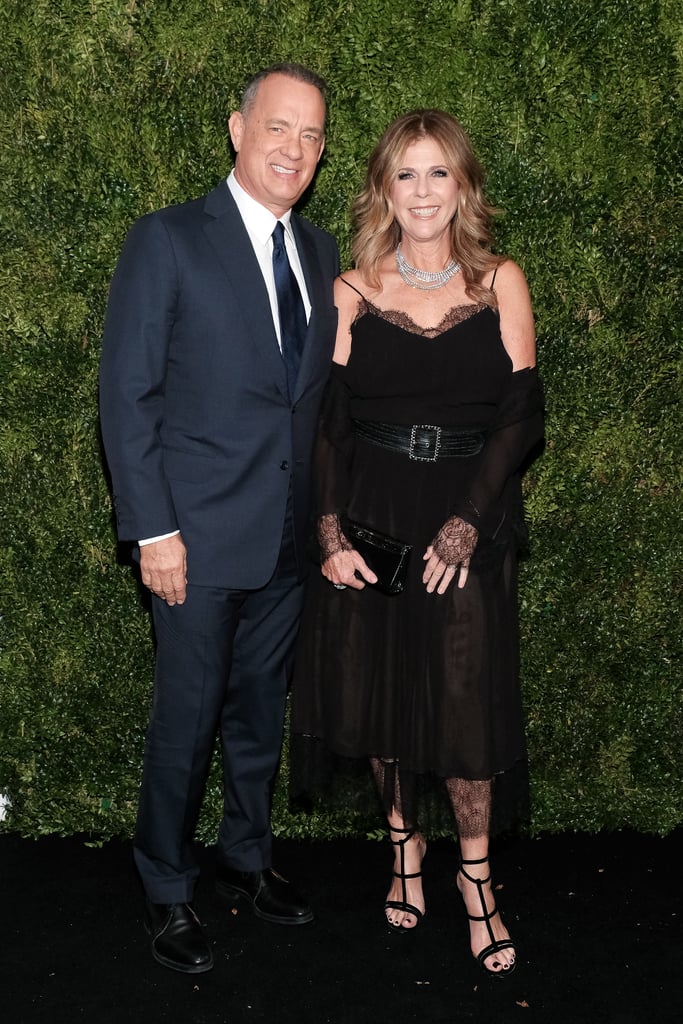 Tom Hanks hit the red carpet with Rita Wilson at the Museum of Modern Art Film Benefit in NYC on Tuesday night. The longtime couple looked exceptional as they posed for pictures together and smiled for the cameras. It was an especially big night for Tom, who was honored with a film series of his work at the museum for his accomplishments in the film industry. He now joins the ranks of past honorees including Cate Blanchett, Quentin Tarantino, and Tim Burton. Tom recently starred in Sully and Inferno, while Rita appeared in September's Brother Nature alongside Bobby Moynihan and Taran Killam.

Celebrity Couples
"Teen Wolf: The Movie" Cast: Who's Single and Who's Taken?
by Michele Mendez 15 hours ago