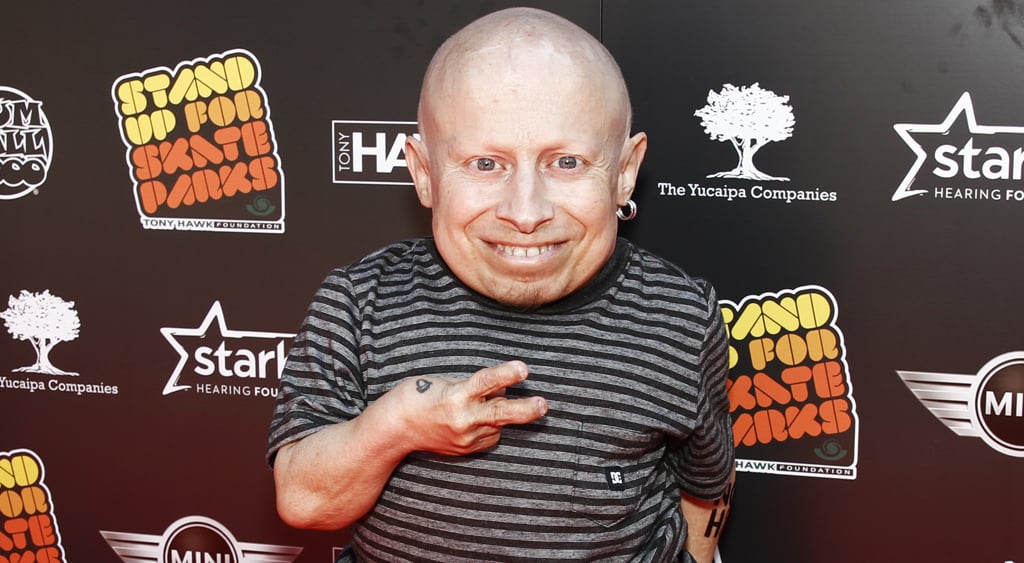 Verne Troyer was hospitalized on Saturday after he suffered a seizure at Heart of Texas Comic Con in Waco, TX. As news of the actor's health scare spread, the Austin Powers actor addressed his condition on Twitter. "Everything's ok guys. Thanks for the concern," he wrote. According to reports, Verne's rep reiterated the statement and said that his test results came back normal.

Everything's ok guys. Thanks for the concern