Victoria Justice brought her A game when she hit the stage for Lip Sync Battle. For an episode that will air this Thursday, the actress channeled Nelly while performing "Hot in Herre," sporting a Band-Aid on her cheek for the full Nelly effect. Meanwhile, on Twitter, she also shared a clip of her second song choice: Bonnie Tyler's "Total Eclipse of the Heart." For both performances, Victoria shows off her best dance moves, going up against Gregg Sulkin. As she wrote on Twitter, "Get ready for a lip sync battle of epic proportions." Watch both clips above and below, then check out Gregg's performance of "Milkshake" by Kelis.

Get ready for a lip sync battle of epic proportions this Thursday on @SpikeLSB w/ my pal @greggsulkin #LipSyncBattle🎤 pic.twitter.com/AGvgo3ObQ9

Celebrity Instagrams
Ariana Grande Celebrates 10 Years of Victorious: "Some of the Most Special Years of My Life"
by Mekishana Pierre 3/27 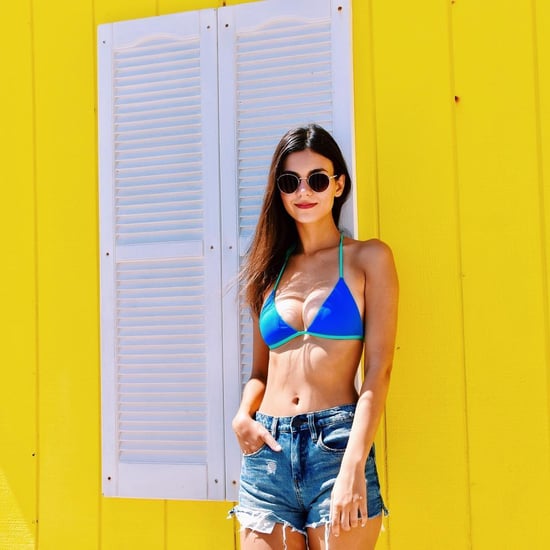 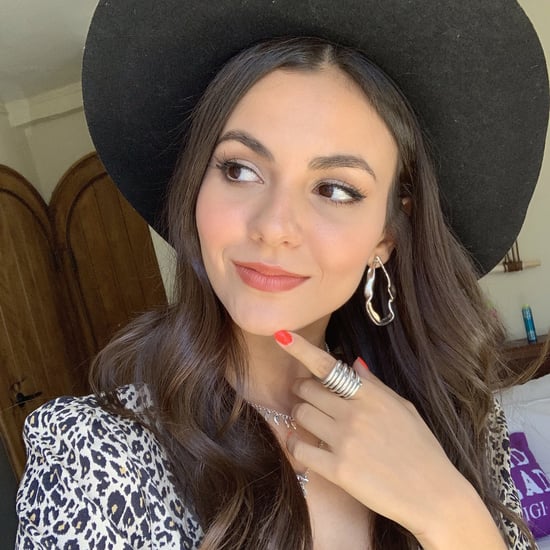 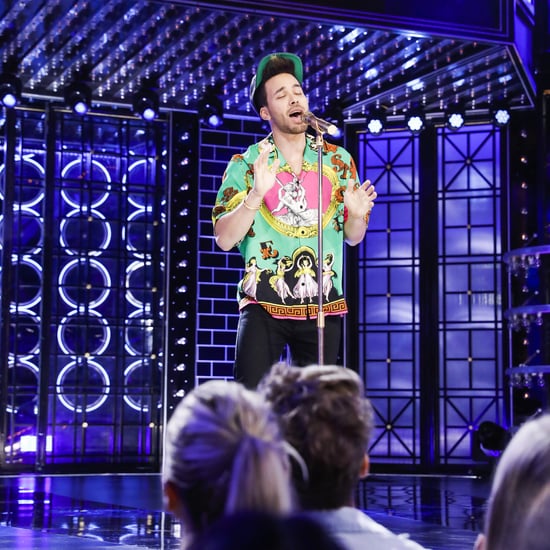 Lip Sync Battle
Prince Royce Brings the Latin Heat to Lip Sync Battle, and I Need a Moment to Collect Myself
by Maria G. Valdez 6/26/19