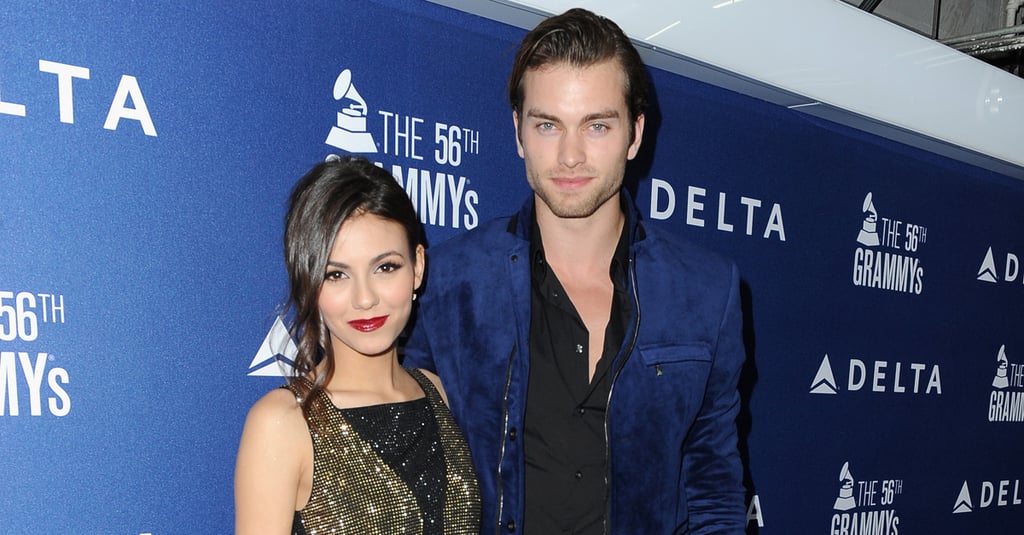 Victoria Justice and Pierson Fodé have split after just over two years of dating, People reports. According to an insider close to the pair, "They've been on a break for a couple of months. They are hoping to work things out and still care for each other a lot." News of a romance between the two stars broke after they were spotted holding hands on the set of Naomi and Ely's No Kiss List back in 2013. In August, Victoria and Pierson walked the red carpet together at the Teen Choice Awards, and a month later, Victoria couldn't help but gush over Pierson during an interview with E! News. Take a look at all the celebrity couples who have broken up this year.