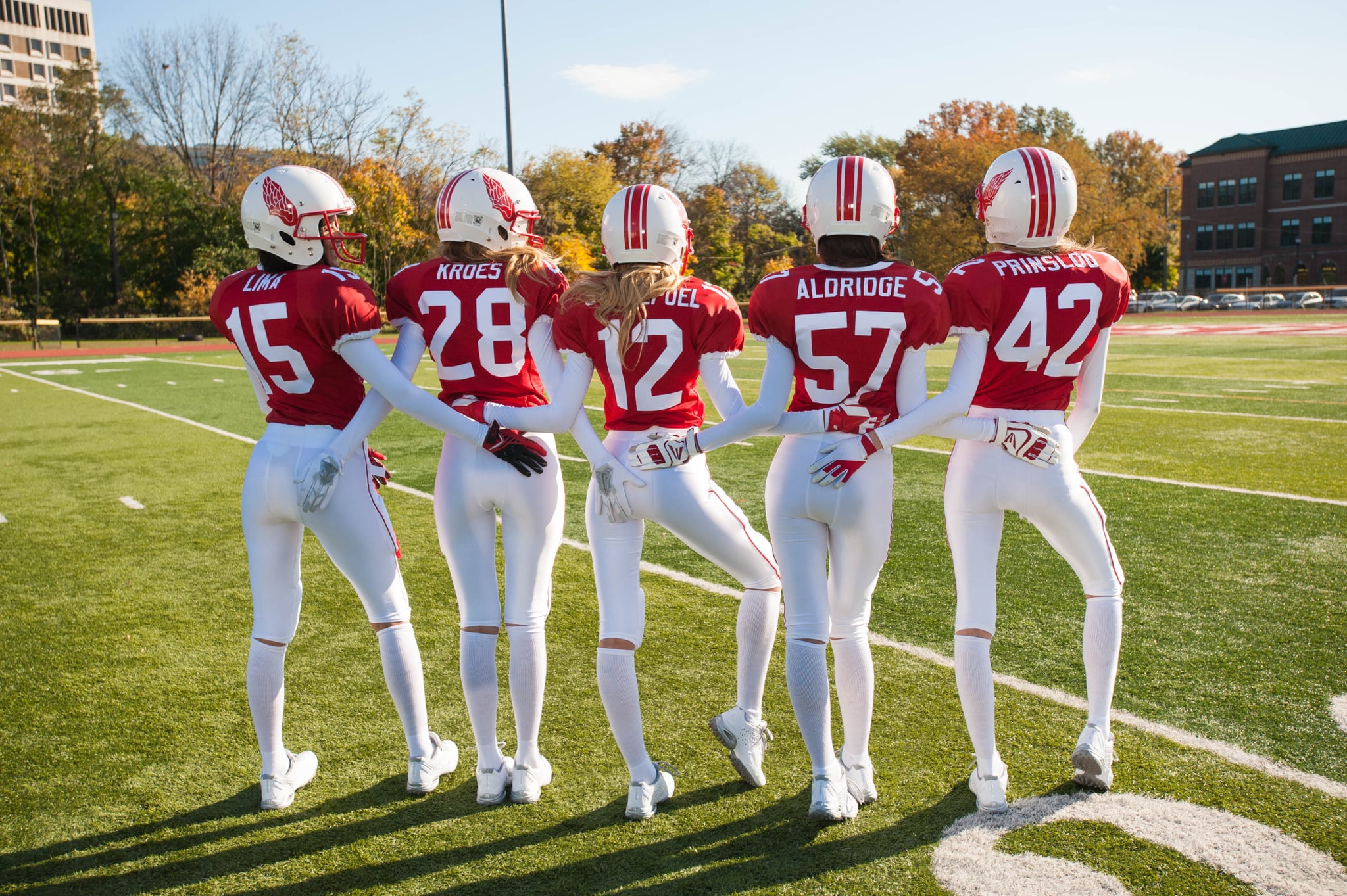 The Victoria's Secret Angels are back, but instead of walking the runway, this time they're playing the field. Adriana Lima, Doutzen Kroes, Lily Aldridge, Candice Swanepoel, and Behati Prinsloo suit up in red and white uniforms for a game of football in an online sneak peek of Victoria's Secret's latest commercial, a Valentine's Day-inspired spot that is set to air during the Super Bowl. The five women show off their best snaps, runs, and touchdowns before taking off their helmets and shaking out their perfect beachy waves. The commercial closes with the message "Don't drop the ball," followed by "It's not Valentine's Day without Victoria's Secret." We'll say.

While this isn't the exact ad that will play on Super Bowl Sunday, it is a very sexy preview of what's to come during the big game. It's the lingerie brand's first Super Bowl ad in nearly seven years and is bound to get the attention of viewers on Feb. 1. Watch the supersexy spot below now, and be sure to check out the second commercial after the fourth-quarter two-minute warning on game day. 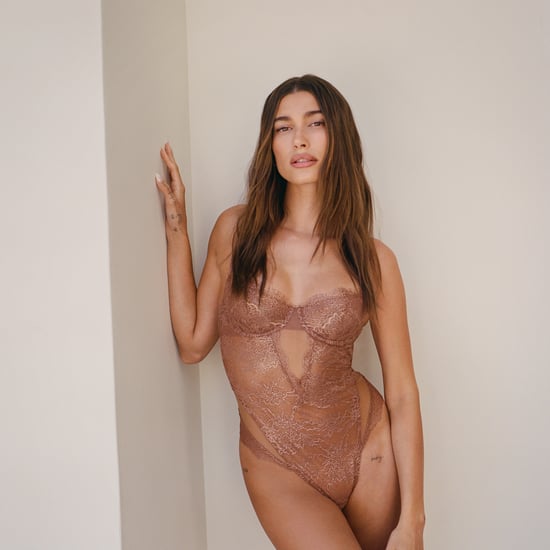