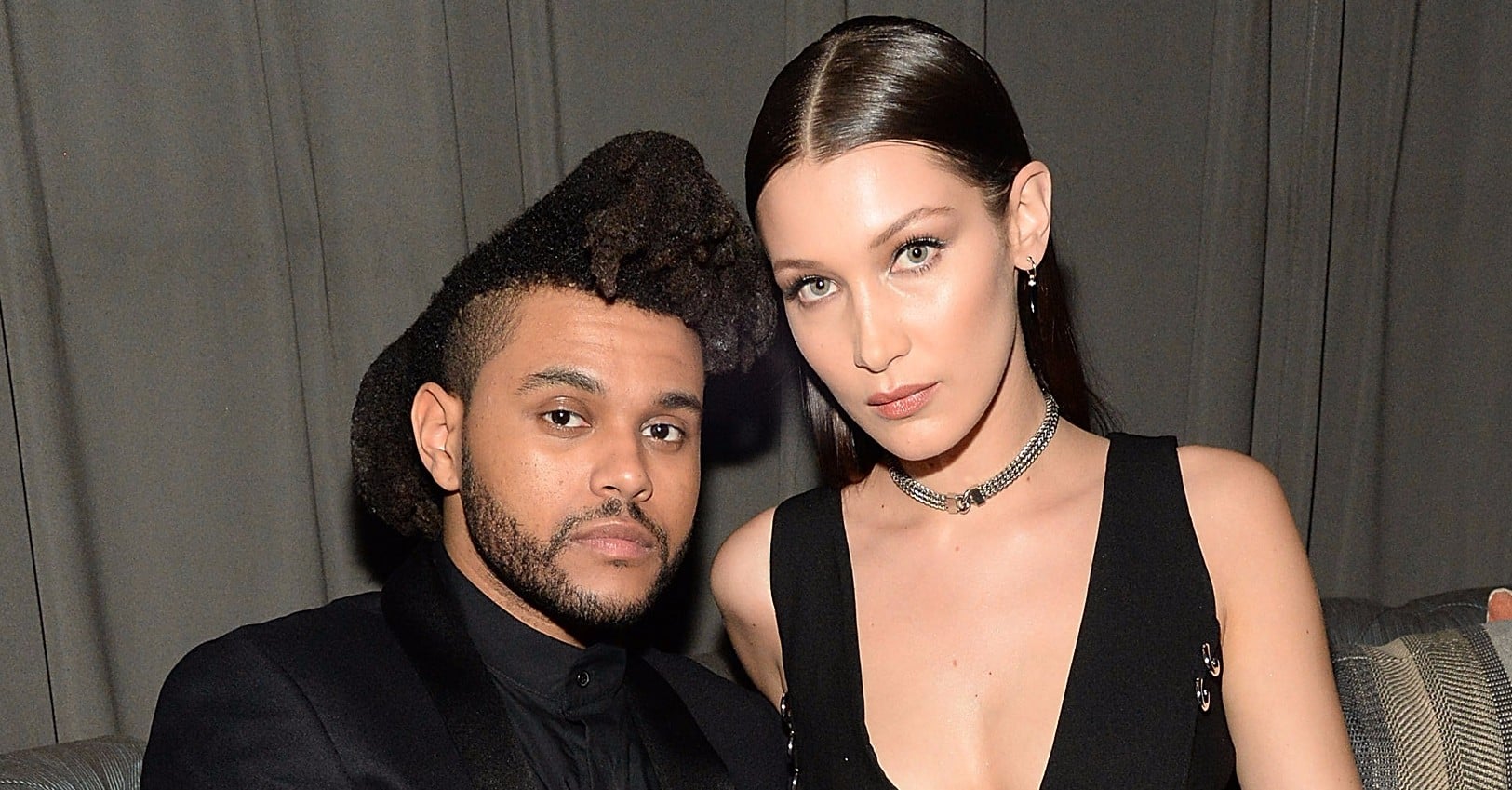 Bella Hadid and musician The Weeknd have split after a year and a half, People reports. According to a source close to the couple, "Their schedules have been too hard to coordinate and he is focusing on finishing and promoting his album. They still have a great deal of love for one another and will remain friends." The breakup comes with a bit of unfortunate timing: Bella is set to walk in this year's Victoria's Secret Fashion Show, and The Weeknd is set to perform.

The couple was first romantically linked back in April 2015 and has shared plenty of sweet moments in the time since. This isn't the first time a breakup has been reported for the couple; last December, similar rumors swirled, but the two quickly counteracted the news with a sweet outing. Bella was most recently seen at a Lakers game with Kendall Jenner (who is slated for the VS Fashion Show as well), so it seems the model is currently surrounding herself with friends. 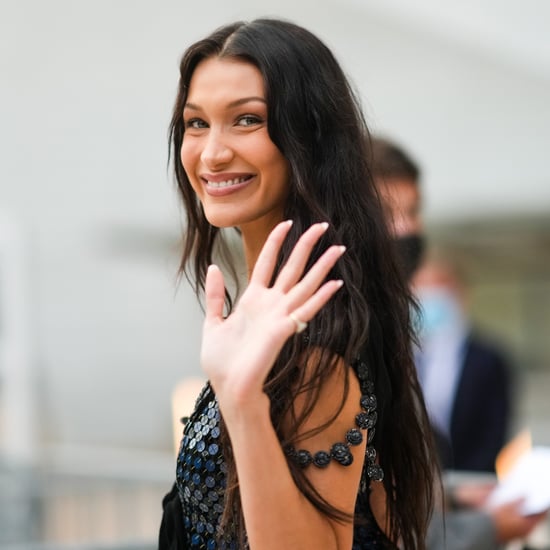 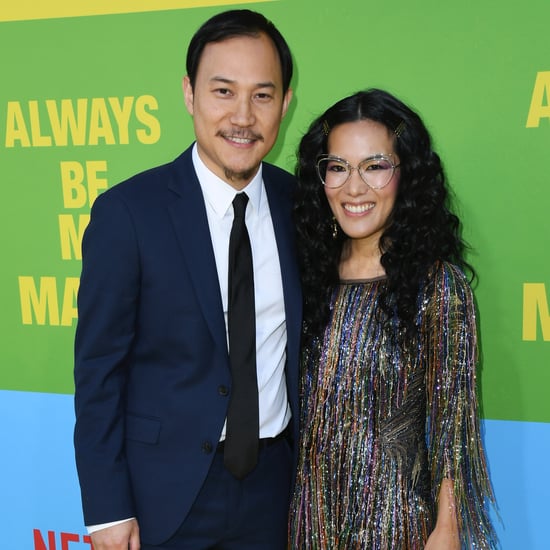