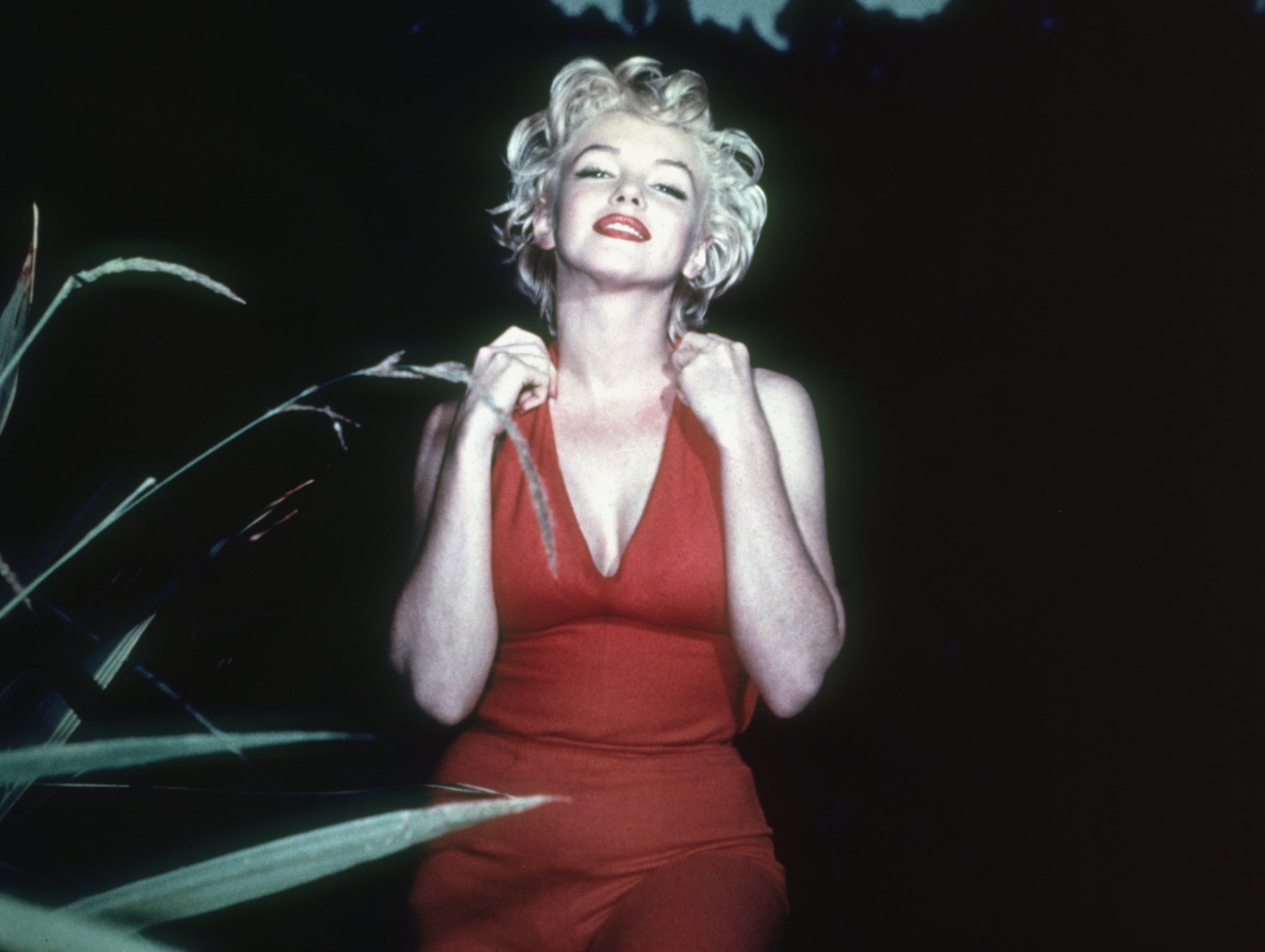 It's been 56 years since Marilyn Monroe died, but she will forever be remembered as a Hollywood legend. The actress, who garnered fame after appearing in the first-ever edition of Playboy magazine in December 1953, starred in several films, including Some Like It Hot, The Seven Year Itch, and The Prince and the Showgirl. Still, there are a couple things you may not know about the star — like her real name, for example.

While most people knew Marilyn by her stage name, the star was actually born Norma Jeane Mortenson and baptized Norma Jeane Baker. When she married her first husband, James Dougherty, in 1942, she took his last name and became Norma Jeane Dougherty. She began using her stage name in 1946 after she and James split but didn't legally change it until 1956. When she married playwright Arthur Miller in 1956, she preferred to be addressed as Marilyn Monroe Miller and even used the initials MMM.

Related:
15 Ways to Pay Homage to Marilyn Monroe This Halloween

So, how did Marilyn come up with the moniker? After she was signed to 20th Century Fox, executive Ben Lyon decided that she needed a name that better suited her. He chose the name Marilyn, and she adopted her grandmother's last name, which had been Monroe, and Marilyn Monroe was officially born.