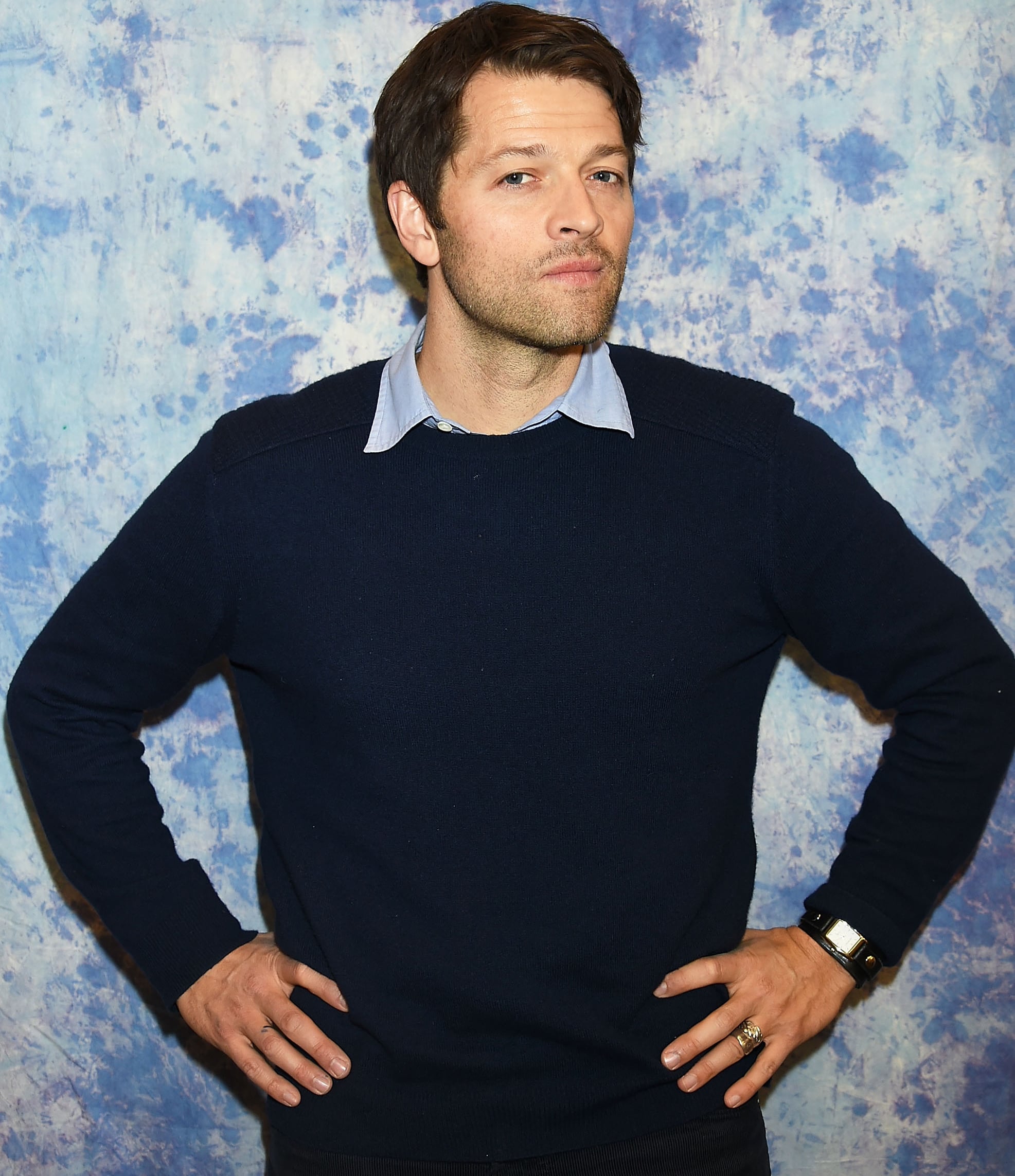 For the fifth year in a row, Supernatural star Misha Collins is launching GISHWHES . . . or the Greatest International Scavenger Hunt the World Has Ever Seen. Although the scavenger hunt has been around for years, it just keeps getting bigger and bigger. This year, Misha has already been turning it out — he bestowed Jensen Ackles with a People's Choice Award, launched a crisis hotline for fans, and, of course, has continued to delight as everyone's favorite angel on Supernatural, Castiel. Come the end of the July, though, Misha's year is going to get a whole lot crazier. So, what do you need to know if you want to participate in GISHWHES? We're breaking it down below.

Feel like you want to participate? Visit the official website to get a full rundown of what to expect, and get hunting!

Supernatural
Supernatural (Kind of) Made Destiel Canon, and Then Everything Went Terribly Left
by Mekishana Pierre 11/30/20