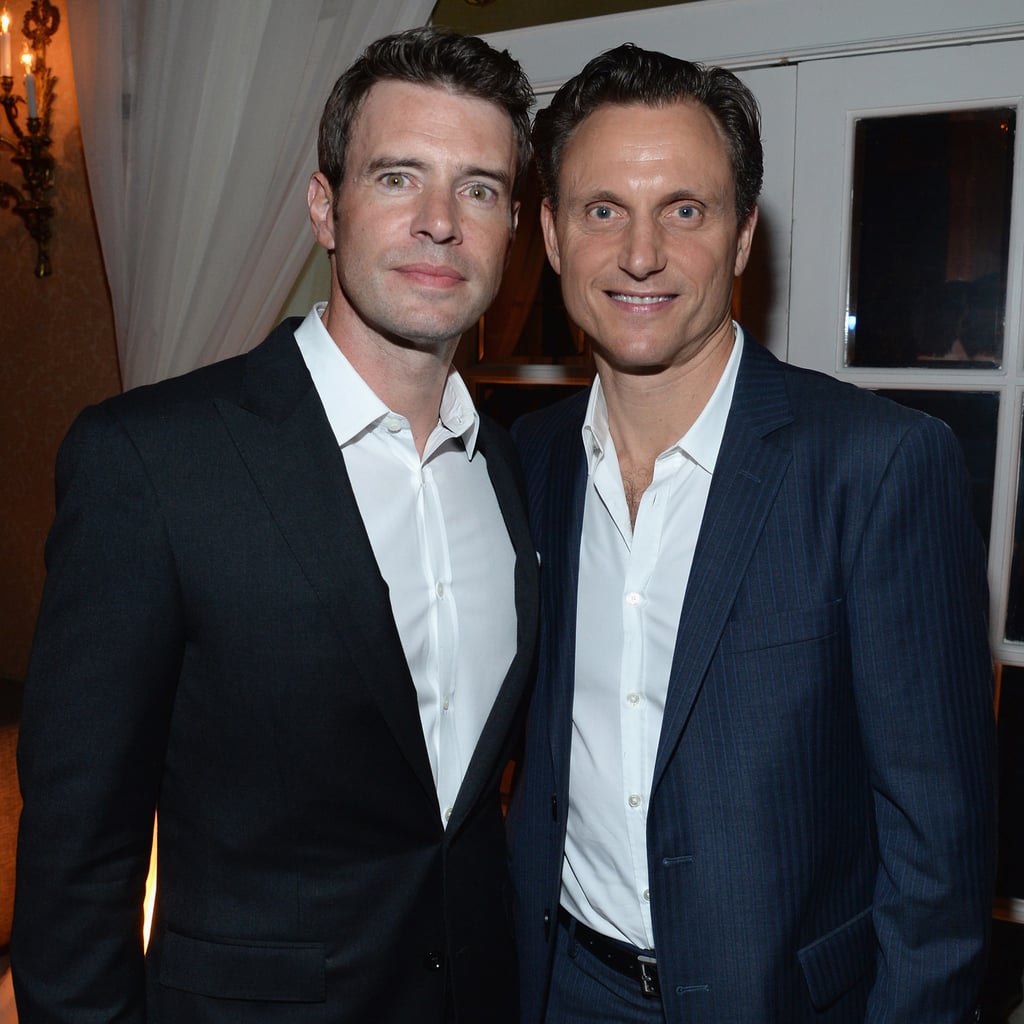 Hollywood Kicks Off a Big Weekend in Washington

Bringing a whole new meaning to "political parties," celebrities made their way to Washington DC on Friday for all the festivities ahead of the White House Correspondents' Dinner. Each year, "nerd prom" brings together big names in entertainment and politics, and tonight's soirees featured appearances from Oscar-winner Lupita Nyong'o, Magic Mike and True Blood actor Joe Manganiello, and the cast of Scandal. At the annual preparty thrown by People and Time magazines, the cast of ABC's hit political drama seemed happy to be reunited, and when it was pointed out that Kerry Washington was the only one from the crew missing, star Scott Foley said with a smile, "I wonder why." You might recall that Kerry announced the birth of her baby girl Friday. The beautiful Bellamy Young, who plays First Lady Mellie Grant, also let us in on a little secret: she's meeting real-life First Lady Michelle Obama on Saturday before the dinner!

Those famous faces and more — like Veep's Julia Louis-Dreyfus or House of Cards's Robin Wright — kept the party going at bashes held by Google and Netflix at the Carnegie Library, as well as an annual party thrown by The New Yorker at the W hotel. As for tomorrow's festivities, even more celebrities are attending the White House Correspondents' Dinner, including Joel McHale, who will be delivering the traditional comedic performance. Take a look below at all the celebrities who have gathered in the nation's capital.