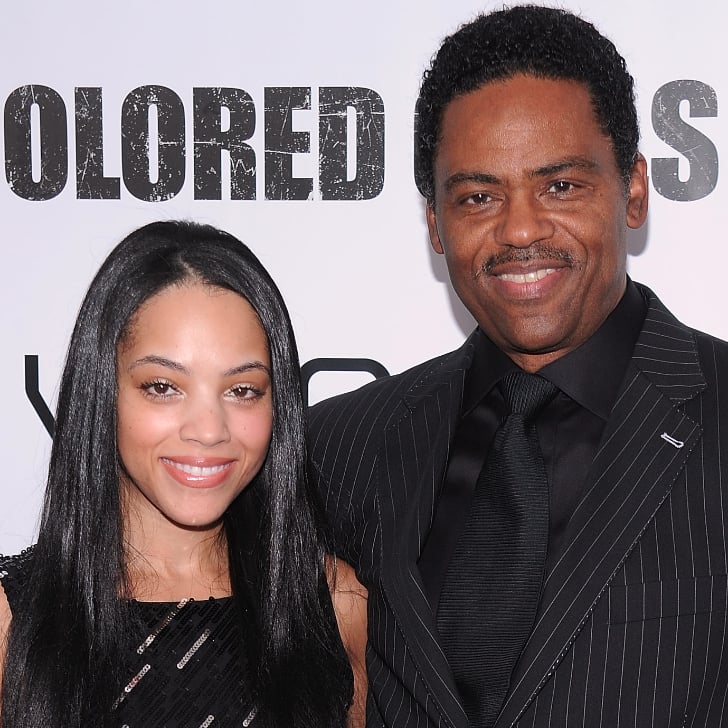 Bianca Lawson, 36, has appeared on Saved by the Bell: The New Class, The Vampire Diaries, Pretty Little Liars, and Buffy the Vampire Slayer — just to name a few. Still, she might be best known for the fact that, to this day, she regularly lands roles as teenagers, despite being just a few years shy of 40. And as if having the exact longitude and latitude of the fountain of youth wasn't enough, Bianca can now also casually refer to Queen Bey and Solange Knowles as "my sisters." Not that we're jealous or anything.

Read on to see more flashback photos of Bianca's most memorable roles — some of which you might have forgotten! — and to learn more about her side of the Lawson-Knowles's extended family.

Related:
Beyoncé's Hawaiian vacation
A look at Beyoncé and Jay Z's secret wedding
Pictures of Beyoncé over the years