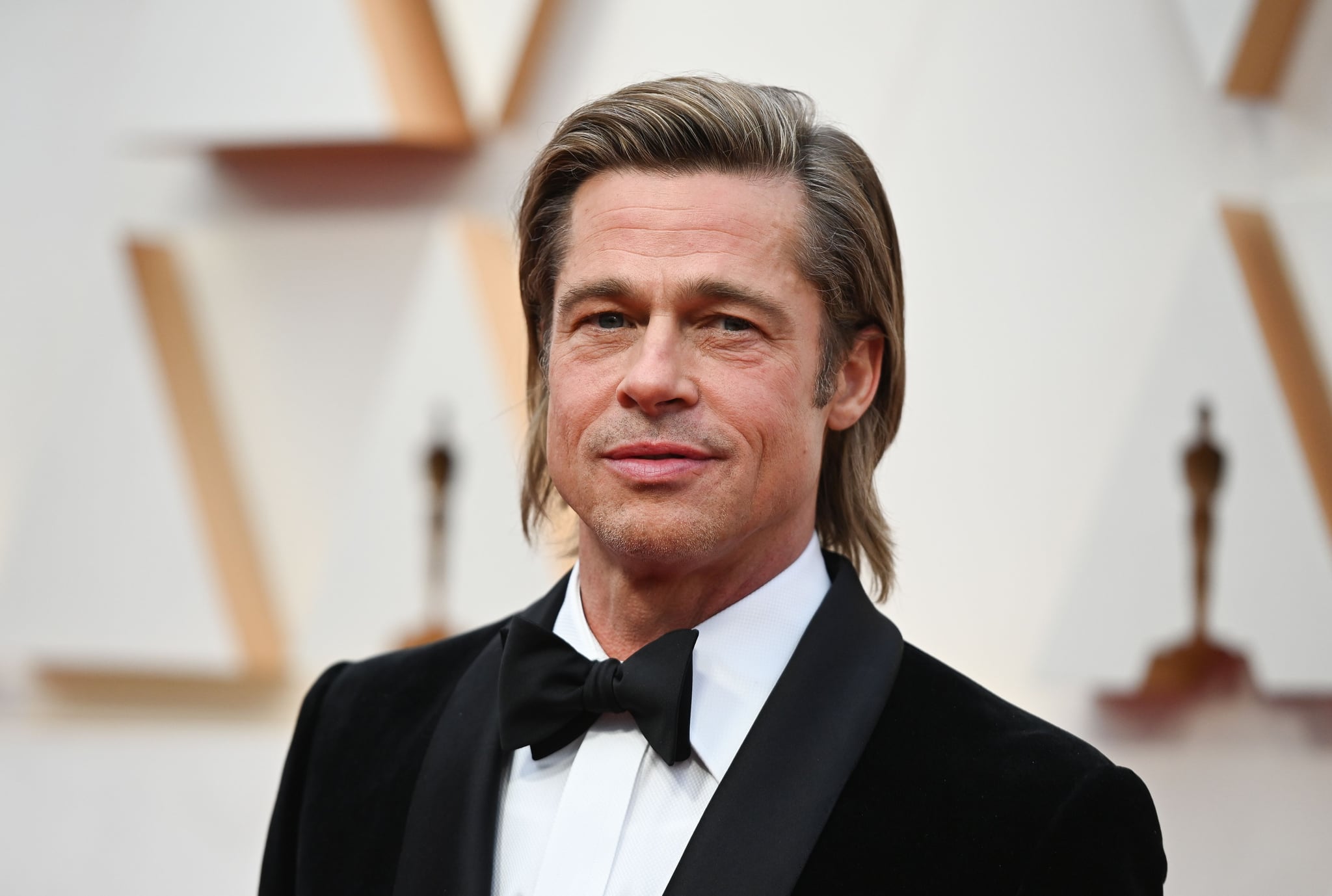 Brad Pitt and Nicole Poturalski have called it quits, E! News confirmed. On Oct. 28, the publication revealed that the 56-year-old actor and the 27-year-old model broke up "several weeks ago" and that "their relationship was never serious." It's unclear when Brad and Nicole (pictured below) got together, but Us Weekly first reported on their romance in August, sharing photos of the duo arriving at the Le Bourget airport in France, where they both sported masks and casual attire. Later, they reportedly headed to Brad's chateau in the South of France.

The pair's vacation came amid Brad's legal tie-up with ex-wife Angelina Jolie, whom he was married to from 2014 to 2016. While he and Angelina became legally separated in April 2019, they're currently in the midst of settling custody rights for their six children: Maddox, 19, Pax, 16, Zahara, 15, Shiloh, 14, and twins Knox and Vivienne, 12. Following the divorce, Brad has been romantically linked to jewelry designer and holistic healer Sat Hari Khalsa, actress Alia Shawkat, and MIT professor Neri Oxman. While Alia and Neri explicitly denied dating the actor, Sat never confirmed nor denied her relationship with Brad, though E! News eventually debunked the rumors.