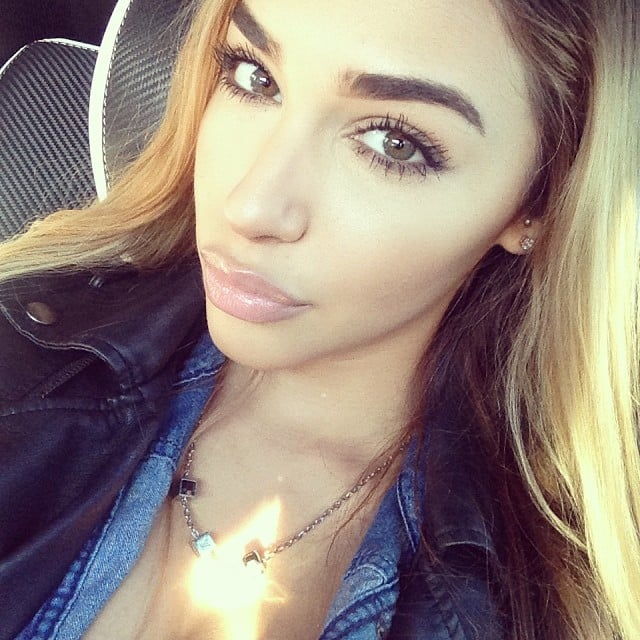 Who Is Chantel Jeffries? Meet the Girl in Justin's Lamborghini

By now you're probably well aware that Justin Bieber was arrested for a DUI and drag racing in Miami last week. Leading up to his series of unfortunate events, Justin hit the town with a group of friends, including R&B singer Khalil Sharieff (who was also placed under arrest) and a blonde who was soon garnering physical comparisons to Kim Kardashian.

While she does sort of resemble Kim, the woman riding shotgun — and at one point driving — with Justin in that yellow Lamborghini is an aspiring model named Chantel Jeffries. She's 21, hails from North Carolina, and is reportedly no stranger to trouble herself. In addition to an Instagram feed full of sexy bikini photos, Chantel also boasts a couple of high-profile former relationships and a rap sheet. Chantel and Justin also fueled relationship rumors when she popped up in Panama with him days after the arrest. To learn more about Justin's drag-racing companion (and possible girlfriend), just keep reading.

Justin Bieber
"Hold On" to Your Abs, Because This Justin Bieber Workout Is a Good One
by Samantha Brodsky 4/15