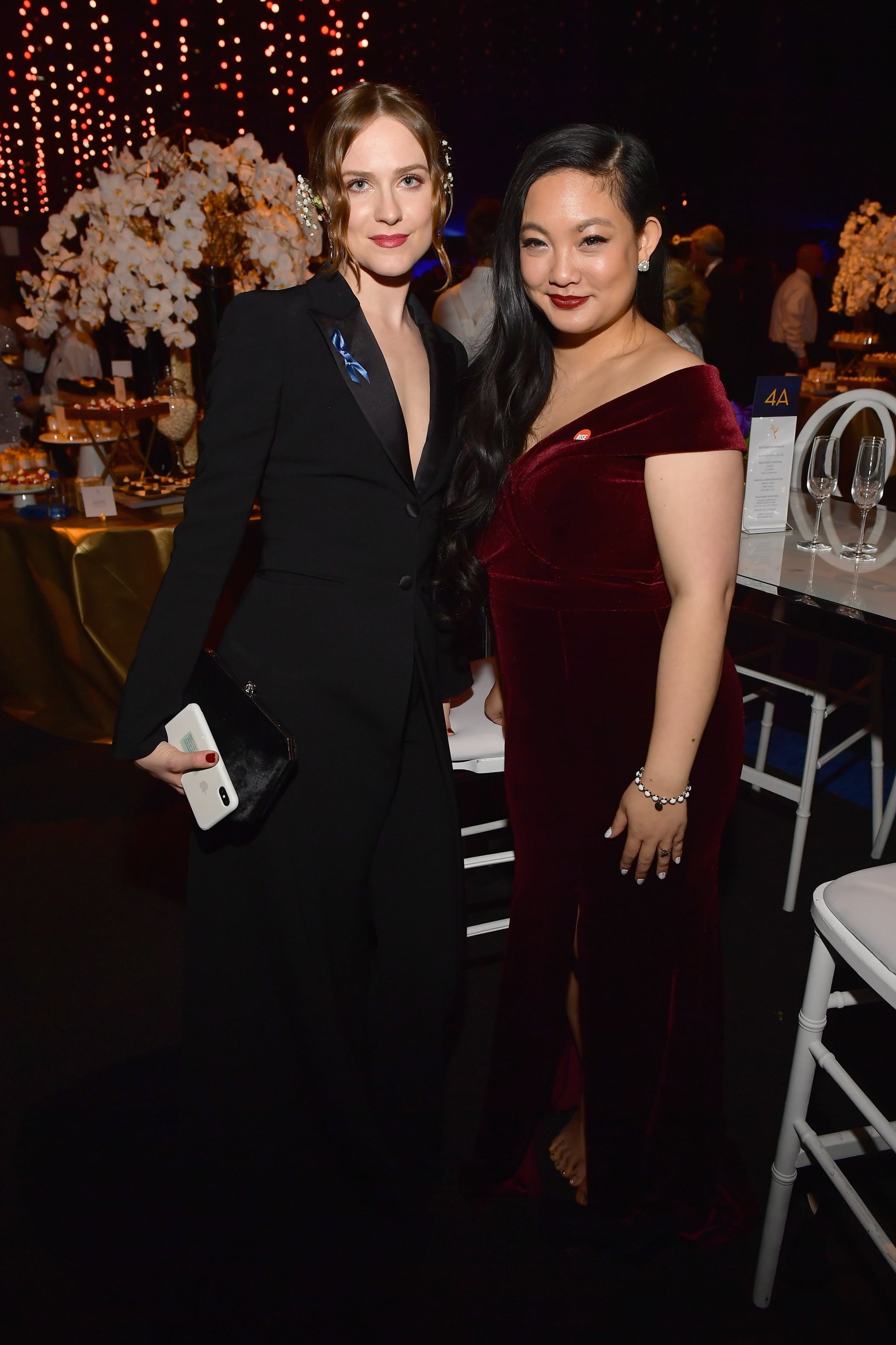 One of the buzziest parts of the Emmy Awards red carpet is seeing who the stars bring as their dates. Some bring their moms, others bring their dazzling dates, and some even go it alone! But all things considered, we're pretty sure that Evan Rachel Wood, a nominee for Westworld, just won the "coolest date" award for the 2018 ceremony.

Wood's plus-one is Amanda Nguyen, who might not be a familiar name in Hollywood but who is one of the most influential women in the world right now. She's best known as the voice behind the Sexual Assault Survivors' Bill of Rights, a groundbreaking piece of legislation that protects the rights of assault victims on a federal level. The legislation was passed in 2016 and signed into law by President Barack Obama. Nguyen's nonprofit, Rise, has been continually working to protect the civil rights of assault victims since 2014.

Nguyen and Wood were connected when they both shared their survivor stories on Capitol Hill as part of the hearings over the Sexual Assault Survivors' Bill of Rights. Since then, they've continued to work toward their shared goals and message. Nguyen just might be one of the most accomplished people to set foot on the Emmys red carpet. Not only has she been named to prestigious lists such as Foreign Policy's 2016 leading global thinkers and Forbes's 2017 30 Under 30, but she's also the recipient of Marie Claire's Young Women Honors Award. Oh, and she's a Nobel Peace Prize nominee. No big deal, right? 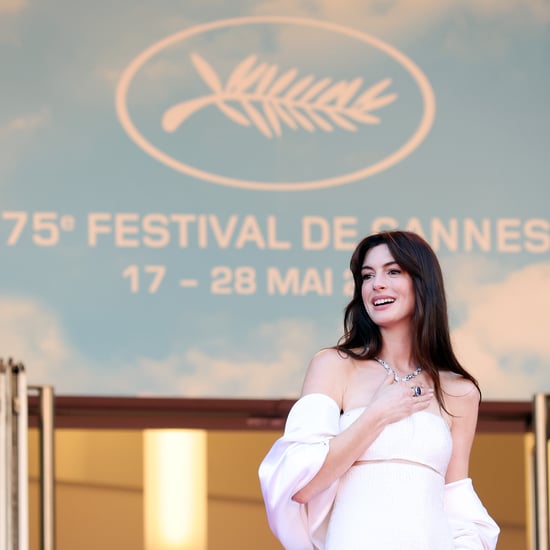