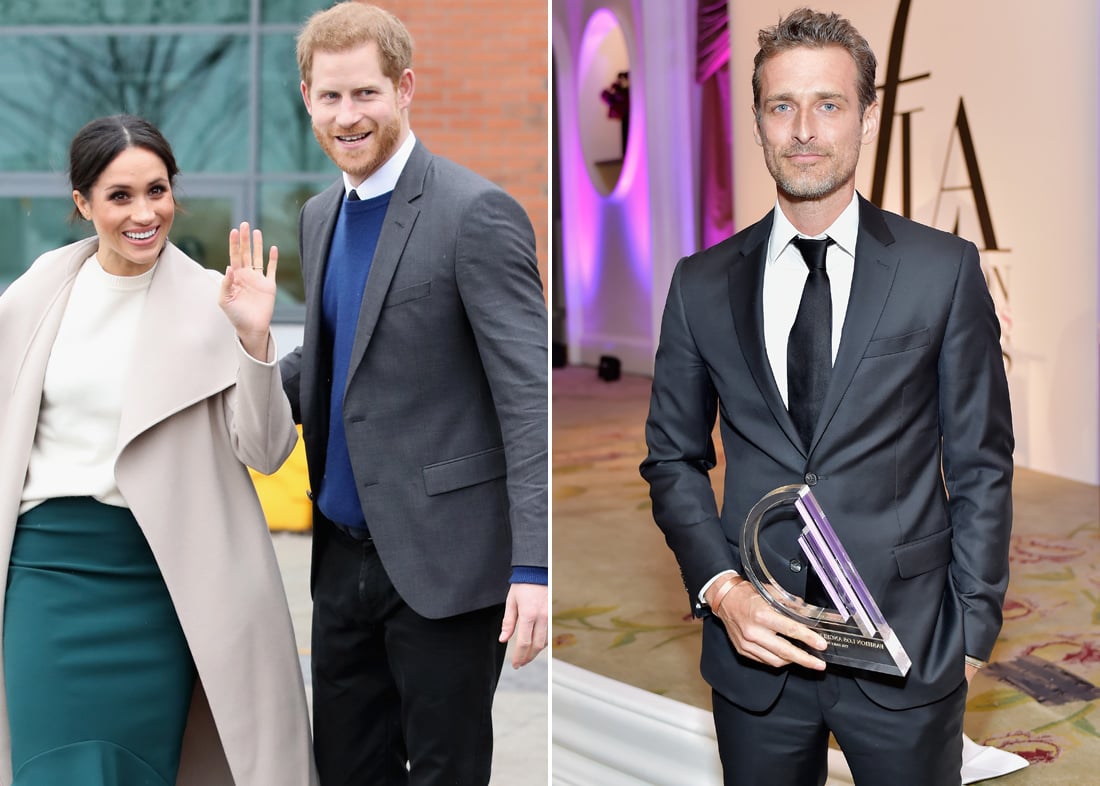 Photographer Alexi Lubomirski clearly made an impression when he took Prince Harry and Meghan Markle's engagement photos, as Kensington Palace announced on Friday that the couple have asked him to take the official photographs at their wedding, too.

The British photographer described the experience of shooting the engagement photos as "one of the easiest, most joyful jobs, because they were so deliciously in love," so it should come as no surprise that he's now got the job of photographing the newlyweds and their guests on May 19. He posted on his instagram, saying: "I could not be more thrilled or honored to photograph this historic occasion. Having taken Prince Harry and Ms. Markle's engagement photos, it brings me such joy to be able to witness again, the next chapter in this wonderful love story."

Alexi will take the photographs at Windsor Castle, following the wedding at St George's Chapel.