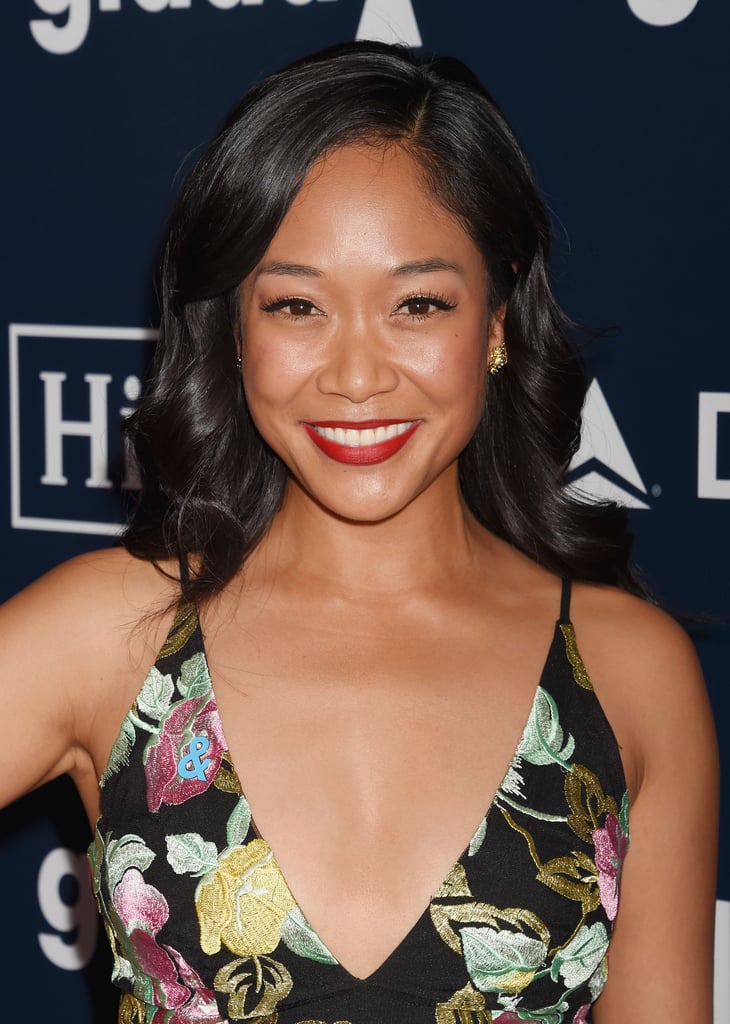 If you're one of the many people who watched Crazy Rich Asians, you're probably wondering about all the sexy eye candy in the film — more specifically, Harry Shum Jr. Harry plays Charlie Wu in the film, and yes, he's taken in real life. Harry has been with fellow actress Shelby Rabara since 2007, and they tied the knot in November 2015. Ahead, get to know more about Shelby with these six quick facts.