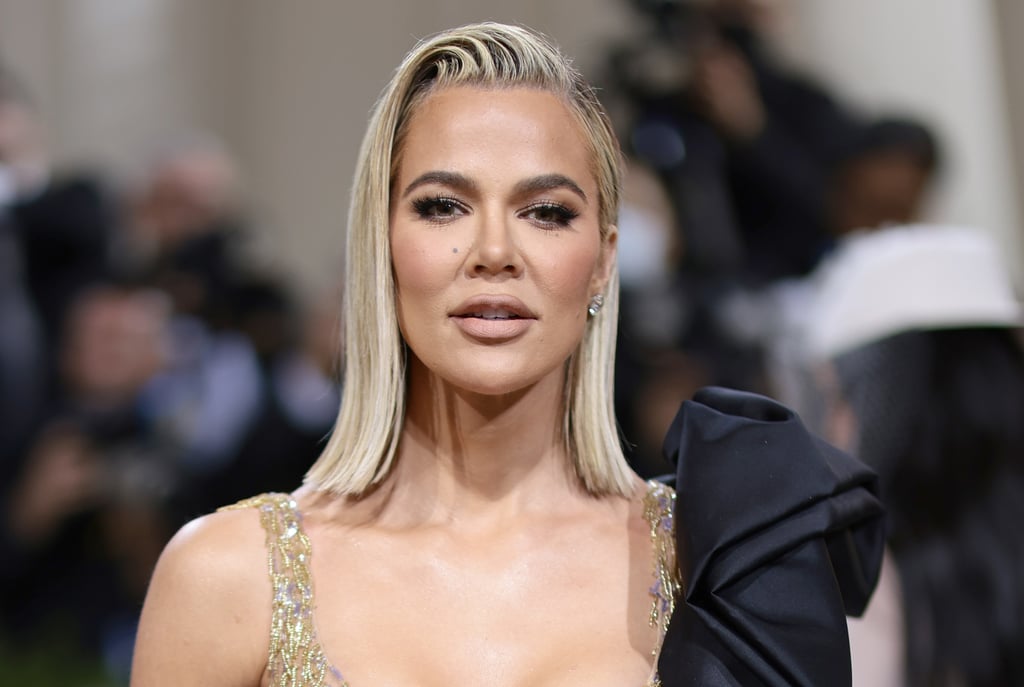 Just one day after news broke that her second child with Tristan Thompson, a little boy, has arrived, E! News reported that Khloé Kardashian has split from the private-equity investor she reportedly started dating earlier this year. On June 21, E! News reported that Kardashian was seeing someone new. However, the reality star denied rumors of a new relationship or a rekindled romance with Thompson in a comment on an Instagram post. On June 18, she wrote, "Definitely NOT True !!!" below a photo of a text speculating that she was dating an NBA player. She added: "I love you! Thank you for the nice wishes but I am not seeing a soul. I am happy focusing on my daughter and myself for awhile."

Kardashian never confirmed she was dating the mystery man, but per E! News, their short-lived romance "slowly fizzled out over the last few weeks." According to a source, the mom of two is embracing the single life and spending time with her growing family. "Khloé is enjoying being single with her sole focus on being a mom and her work," the source said. "Khloé is open to finding love again if the right person comes into her life, but is really happy right now. She is not looking and in no rush."

The Good American founder has had her fair share of love and loss over the years. The reality TV star is most known for her highly publicized relationships with professional basketball players Lamar Odom and Thompson, both of which have ended in heartbreak and turmoil. Outside of her marriage with then-husband Odom and her long-term partnership with former boyfriend Thompson, Kardashian has been romantically linked to several other people over the years and was rumored to date MLB player Matt Kemp, actor and former NBA player Rick Fox, and even singer Trey Songz.

As Kardashian is back in the spotlight on Hulu's "The Kardashians," here are all the people she has called "boyfriend" over the years.