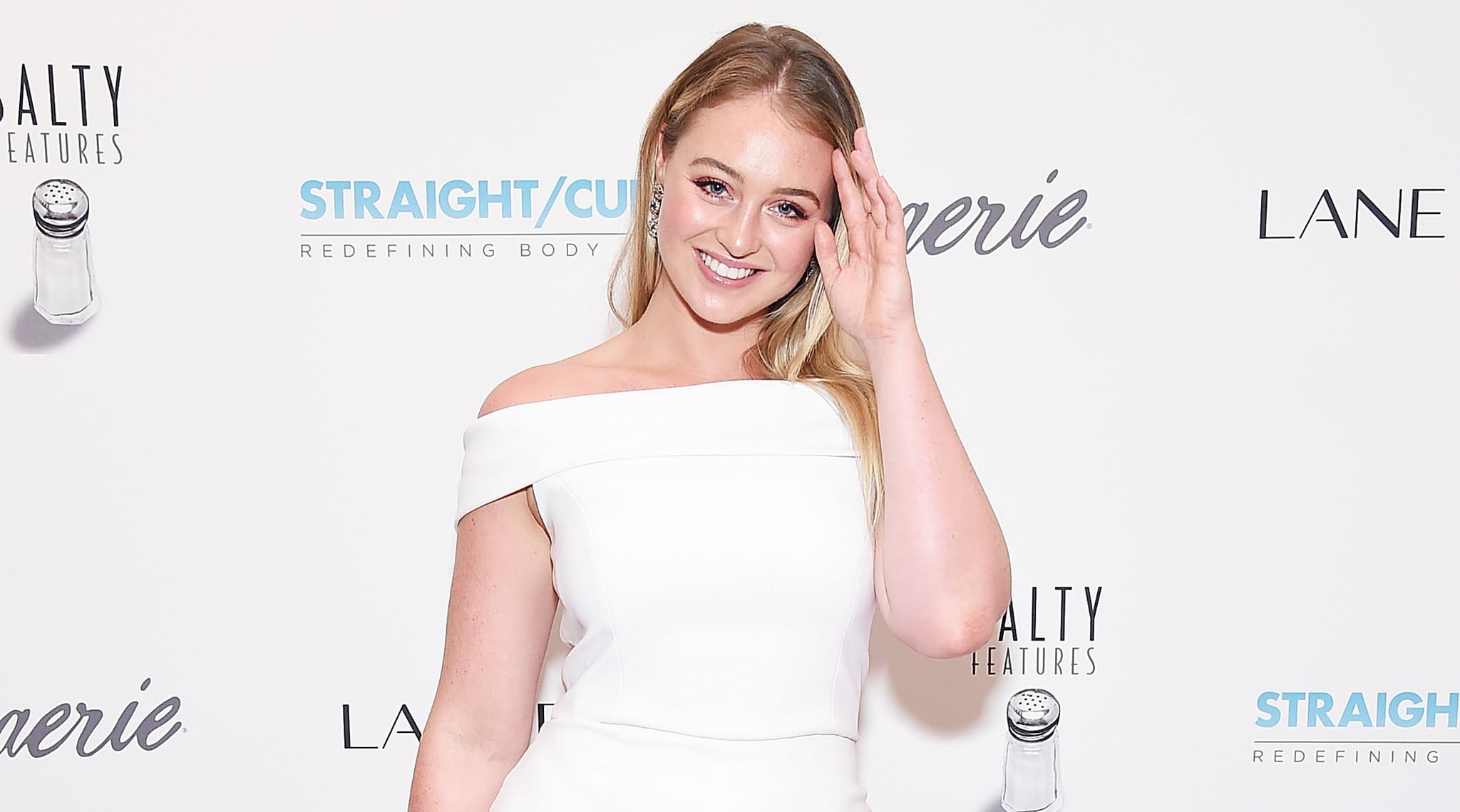 Iskra Lawrence is taking the modeling world by storm thanks to her partnership with Aerie. Not only is she the global role model for the lingerie and intimate apparel brand, but she's also a body-positivity activist and frequently encourages women to embrace their bodies no matter what their shape or size. Back in April 2016, Iskra clapped back at a body shamer by covering her body in snacks and flipping off the troll in question, saying, "This is for anyone who has ever been called FAT," and seven months later, she stripped down to her underwear on a packed NYC subway train to protest body shaming. Here are seven fun facts about the model.