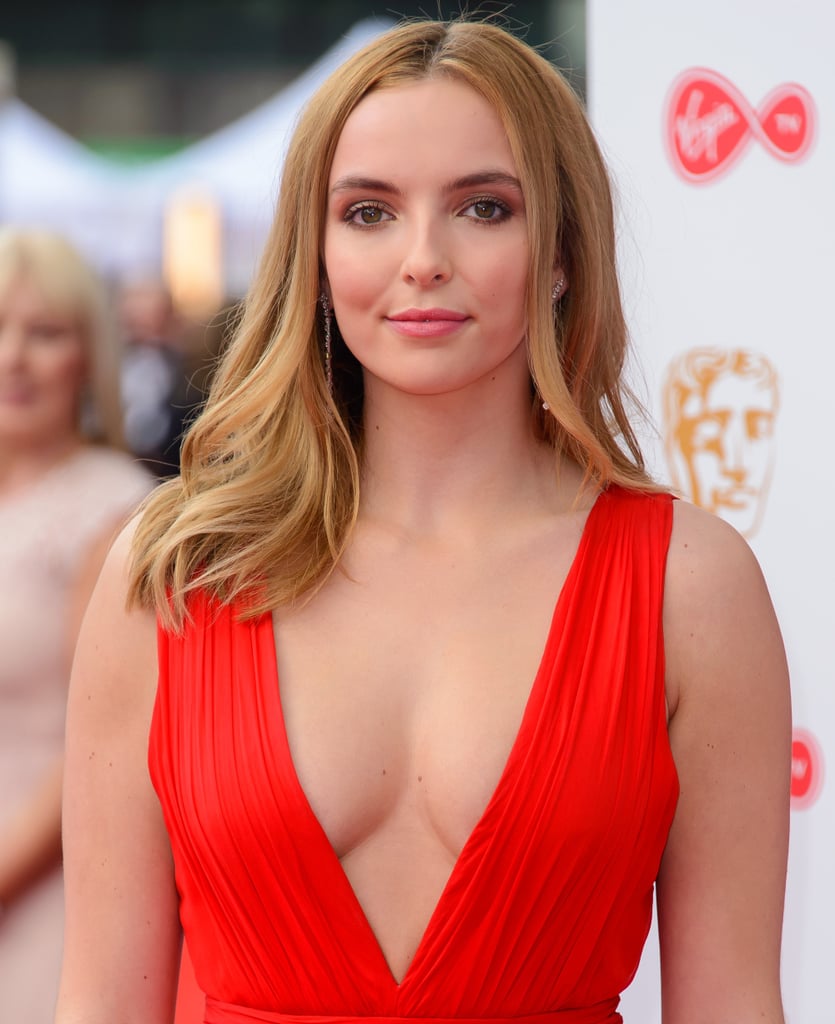 Terrified of Killing Eve's Jodie Comer? You Won't Be After Reading These 12 Facts

Jodie Comer's been impressing British audiences for a while. If you're familiar with British TV, you may know her as Chloe, the best friend Rae couldn't always count on in My Mad Fat Diary. Or perhaps you recognize her as Ivy, a young woman who was trapped in a cellar for 13 years in BBC Three's harrowing drama Thirteen. She also played the quintessentially English Queen Elizabeth of York, wife of Henry VII, in The White Princess and added to the misery of Gemma and Simon's marriage breakdown on Doctor Foster.

But with her role as psychopathic assassin Villanelle, she's justifiably won international acclaim for her brilliant acting and on-screen charisma. But who is she really, and does she share any traits with the oddly sympathetic murderer she plays? Read on to find out.