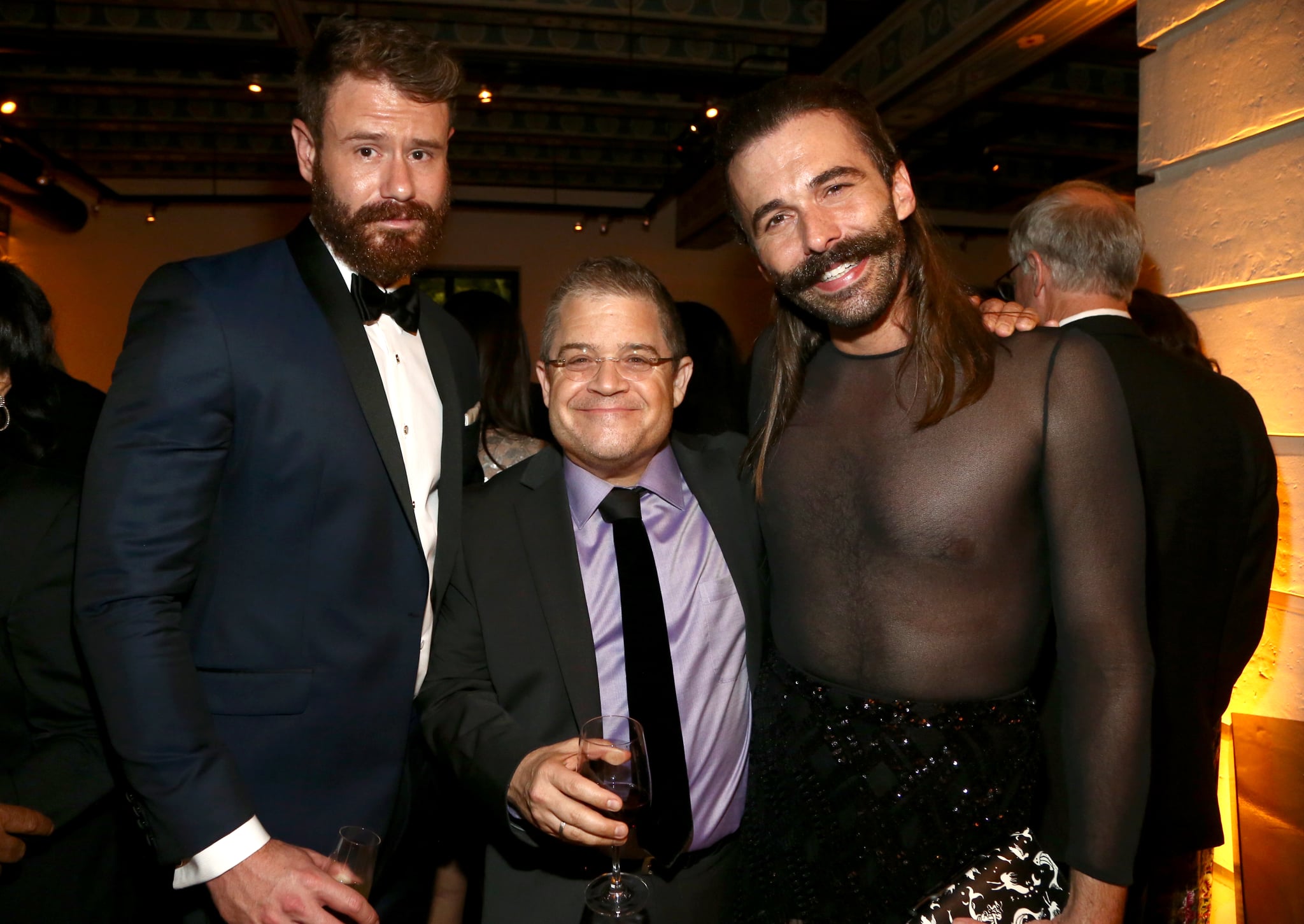 When Queer Eye's Jonathan Van Ness stepped out at the Creative Arts Emmys, he not only did so in a bangin' sheer dress, but also with a new babe on his arm. Jonathan's hot date, Wilco Froneman, a 32-year-old South African citizen, shared a similar photo with the simple caption, "Supporting bae," so we think it's safe to say this pair has a little somethin'-somethin' going on. The ridiculously attractive couple with the best heads of hair we've ever seen together have only shared a little on Instagram thus far, so we don't know a ton about Wilco just yet, but here's what we do know.

Keke Palmer
So, Does This Mean Keke Palmer and Styn Are Official Official Now?
by Monica Sisavat 5 hours ago