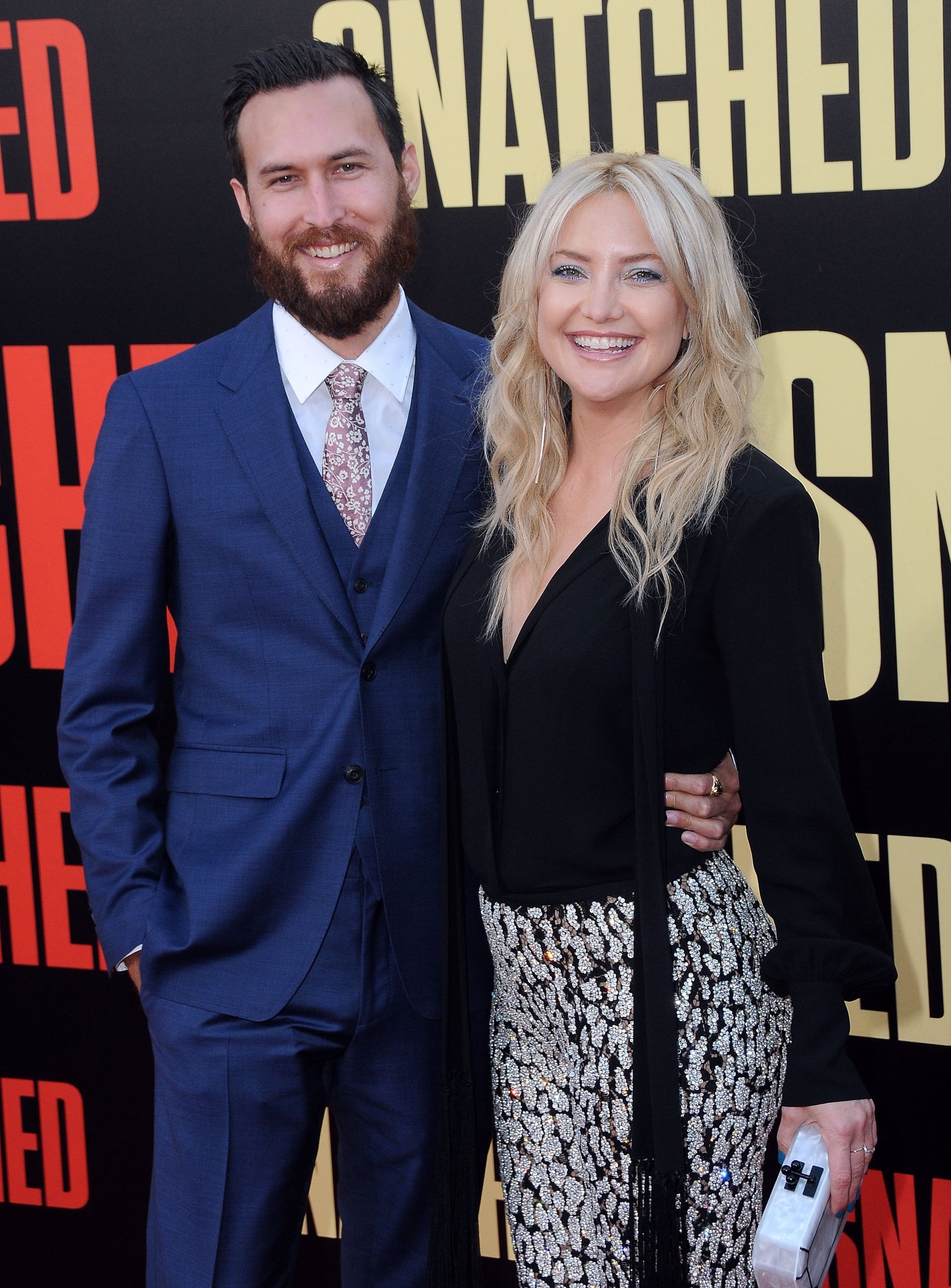 Kate Hudson announced some very exciting news on Friday: she's pregnant! While this will be her third child — she is already mom to 14-year-old Ryder and 6-year-old Bingham from previous relationships — this will be her first girl. What's even more exciting is that this will also be her first child with boyfriend Danny Fujikawa. So, just who exactly is the lucky father-to-be? He's actually in the entertainment business, too!

Related:
Picture Proof That Kate Hudson Has the Coolest Family in Hollywood

After studying at New York University, Danny sang and played guitar in a band called Chief with his brother, Michael. While he's no longer with the LA-based group anymore, the musician has certainly been keeping busy. In 2013, he started Lightwave Records alongside The Delta Mirror front man, Chris Acosta. He even released his first solo record, Cellophane Castles, under the record label.

As for his personal life, it turns out that Danny and Kate have been family friends for a while now. While the pair has only been dating for over a year, they actually met almost 15 years ago. "The first time I met Danny I was 23 and enormously pregnant with Ryder," Kate detailed in an Instagram post for their one-year anniversary. "His step sisters are my best friends @sarafoster @erinfoster and so it goes we have been in the same circle for over a decade!" After going hiking together, Kate added that their friendly outing quickly turned into an "unexpected first date." From there, the rest is history!