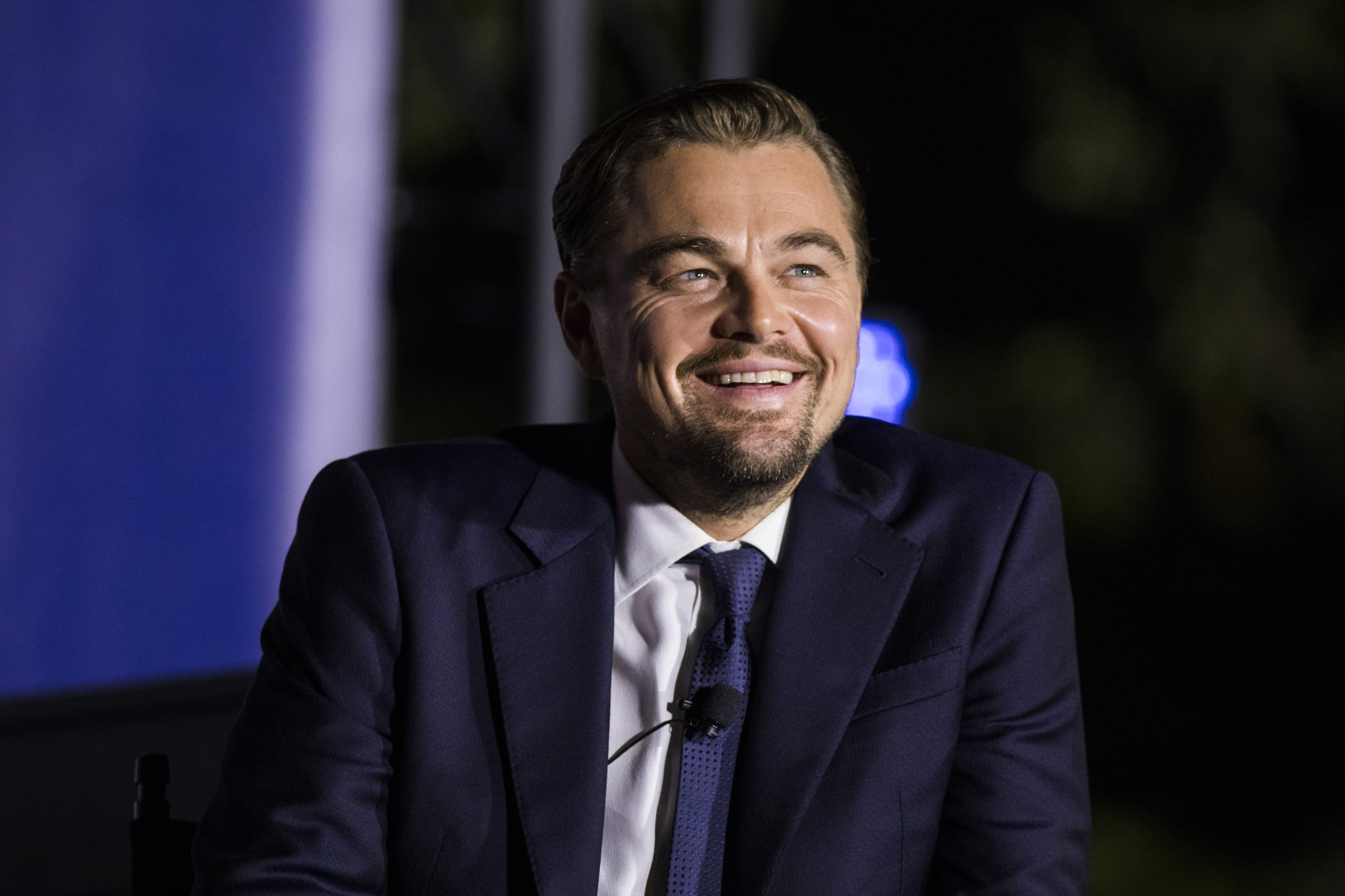 It's been nearly six months since Leonardo DiCaprio split from model Nina Agdal, and he hasn't slowed down when it comes to wooing more models. Last week, Leo was seen leaving a club in LA with Juliette Perkins, a model from New Zealand who recently turned 19 years old.

In August, Page Six reported that the 42-year-old Oscar winner was hanging out with 23-year-old German model Lorena Rae after they were spotted on a couple of dates in NYC. He also reunited with ex-girlfriend Toni Garrn for dinner in the Big Apple in late September.

Netflix
You'll Want to Get Familiar With Philemon Chambers, aka Nick in Netflix's Single All the Way
by Njera Perkins 3 days ago