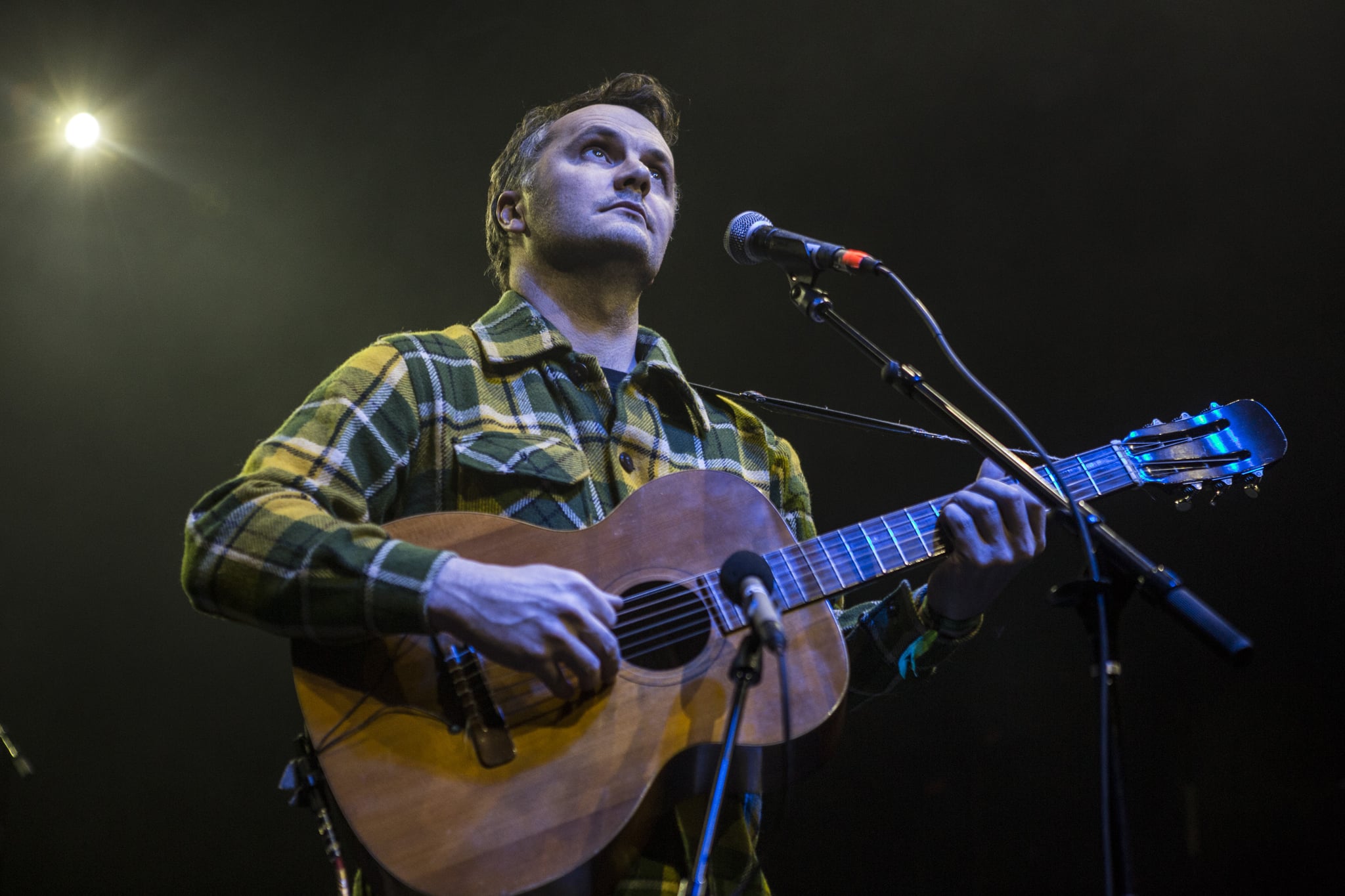 Michelle Williams totally threw us for a loop when she announced that she'd tied the knot with musician Phil Elverum in July of 2018, but less than a year later, the two are now separated. People announced their split in April, saying the couple "separated at the beginning of the year." "It was an amicable spilt and they remain friends," a source added. Neither Michelle nor Phil has commented on their breakup yet, but Michelle was recently seen without her wedding band. Here's everything you need to know about Phil.