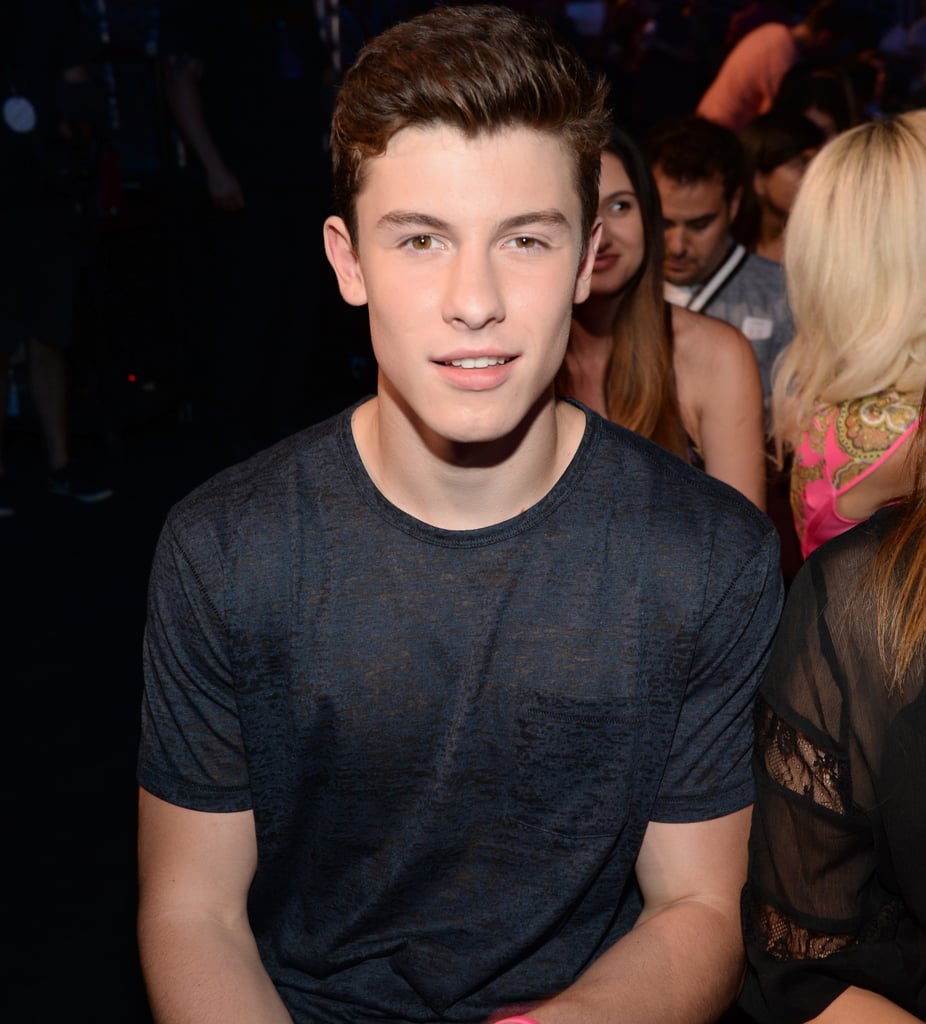 Who Is Shawn Mendes? Everything You Need to Know About Music's Next Big Star

If you're not familiar with the name Shawn Mendes, allow us to give you a little introduction. Shawn's a relatively new (and downright cute) face on the music scene, but he's already establishing himself as a force to be reckoned with. In this year alone, he released his first album, booked the opening slot in Taylor Swift's worldwide 1989 tour, churned out a sensational cover of One Direction's new single, and even won a Teen Choice Award for choice web star. Where did he come from, you ask? Keep reading to see everything we could dig up about the adorable young artist.