In February, the Geena Davis Institute and Ford launched a new campaign that aims to tackle the gender disparity in Hollywood by spotlighting female voices. In this episode of She's Got Drive, we meet Yulin Kuang, a young director whose films have been screened at Sundance and The Palm Springs Shortfest. Listen to her story, then check out the profiles on indie pop artist Clara C and YouTube personality Tara Southern. 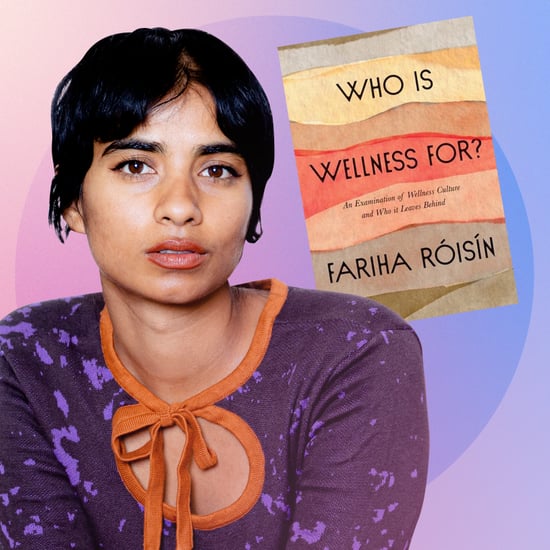 Identity
Self-Care Is Only the First Step to Wellness, Says Author Fariha Róisín In 'Who Is Wellness For?'
by Melanie Whyte 10/14/22