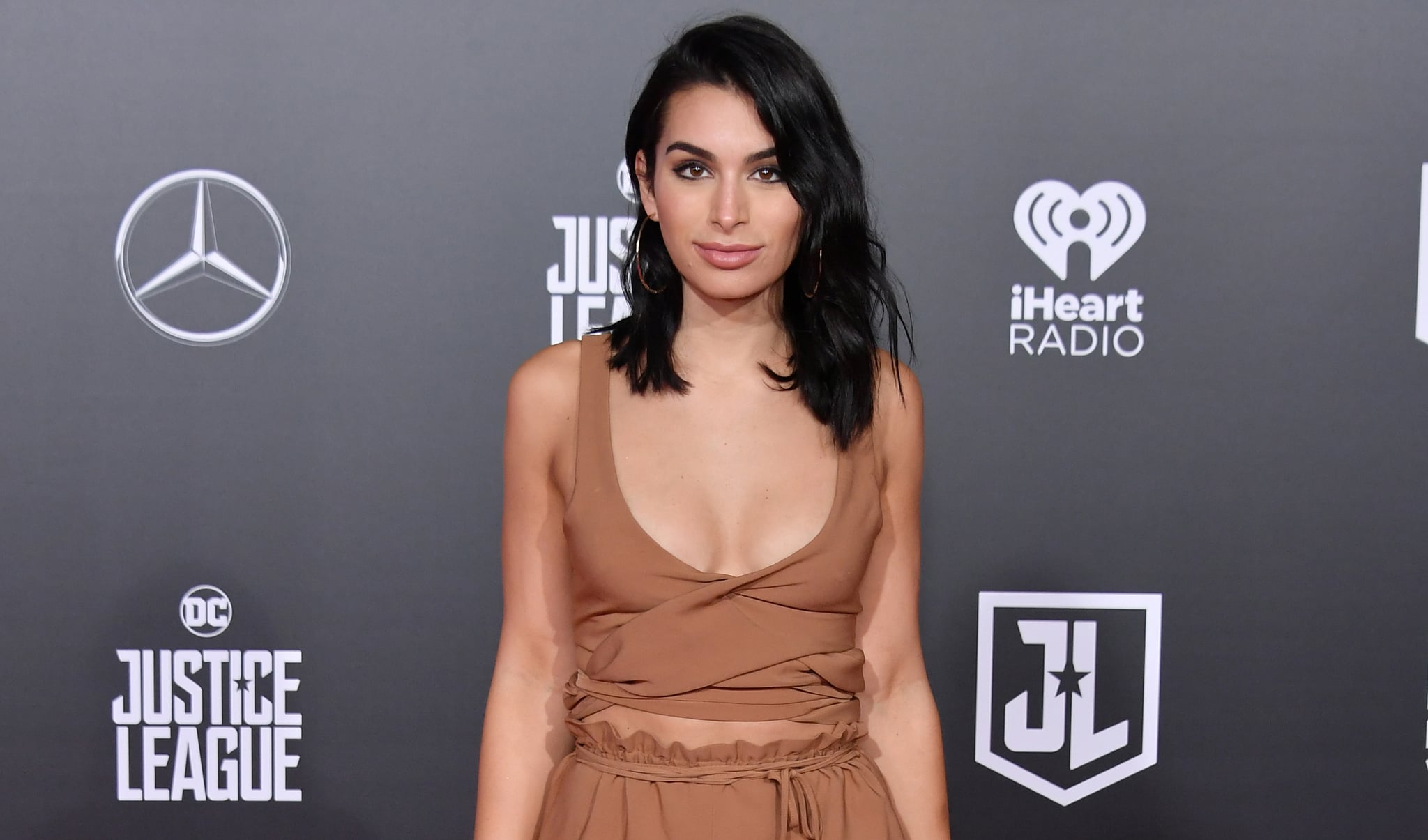 Bachelor Winter Games stars Ashley Iaconetti and Kevin Wendt announced their breakup after three months of dating earlier this week, and now we finally know the reason they split. On Wednesday's episode of Ashley's podcast, The Ben and Ashley I Almost Famous Podcast, the former couple explained to previous Bachelor contestant Ben Higgins what led to their breakup.

"It sounds a little harsh, but it's just that lack of — there's magic. We get along very well; it's just there's a little something missing and you can't really pinpoint what it is," Ashley explained. "That's just how I feel."

Kevin agreed with Ashley and expressed similar feelings. "I feel like that's normal and I feel like you get those connections all the time where, if you take away our outside world and just put Ashley and me on an island together, we'd probably get along really well," Kevin said. "I'm very hard at giving up on things. And I'm not saying that we gave up on it." He also said that he knows Ashley "made the right call" and this is "the way it should be."

"I feel like I got friend-zoned. Ashley, you friend-zoned me," he joked. "But I'm OK. I think the more I process it and the more — I mean, I've kept it kind of to myself. I didn't want any comments getting out there without us doing this. I want the best things for Ashley. I just don't think the spark was fully ignited by the time we had the conversations, but I respect her for at least doing it earlier on. We could have done two or three more trips and then it just would kind of dragged out, so it's all good. It makes sense."

Ashley and Kevin may not be in a romantic relationship anymore, but we're glad these two are still on good terms.