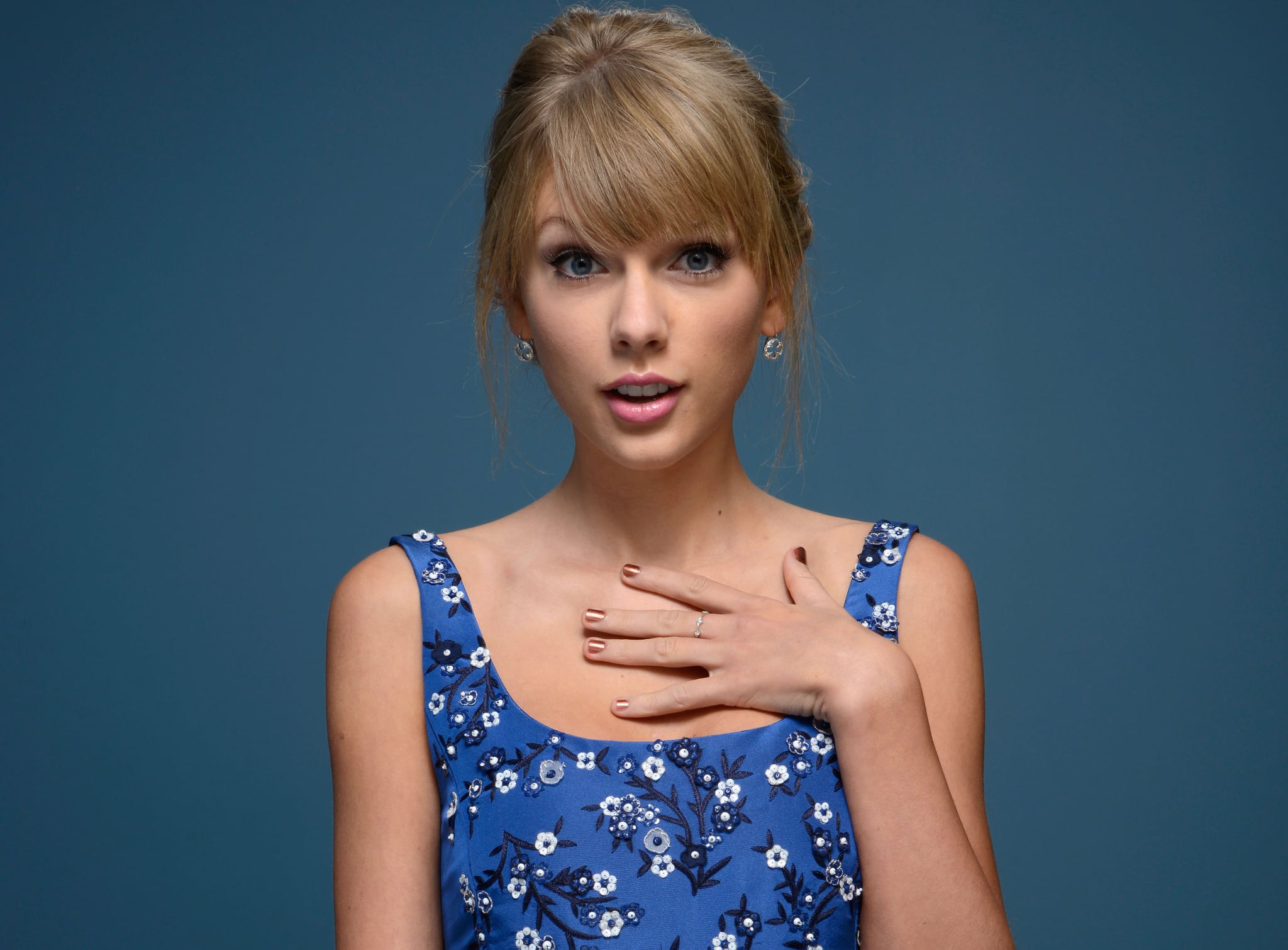 It's no secret that Taylor Swift has a fascination with the number 13; both her Fearless and 1989 albums each have 13 tracks, her Twitter handle is "TaylorSwift13," and she even writes the number on her Band-Aids and hands. So, what exactly is Taylor's obsession with the number? Not only is Dec. 13, 1989 her birthday, but as it turns out, the number has a special significance to her career. "I paint this on my hand before every show because 13 is my lucky number; for a lot of reasons," she explained to MTV News in 2009. "I was born on the 13th. I turned 13 on Friday the 13th. My first album [Taylor Swift] went gold in 13 weeks. My first #1 song had a 13-second intro. Every time I've won an award I've been seated in either the 13th seat, the 13th row, the 13th section or row M, which is the 13th letter. Basically whenever a 13 comes up in my life, it's a good thing."

Red Carpet
Mj Rodriguez Celebrates Historic Emmy Nod Ahead of Ceremony: "I Am Testimony That It Is Possible"
by Monica Sisavat 4 days ago