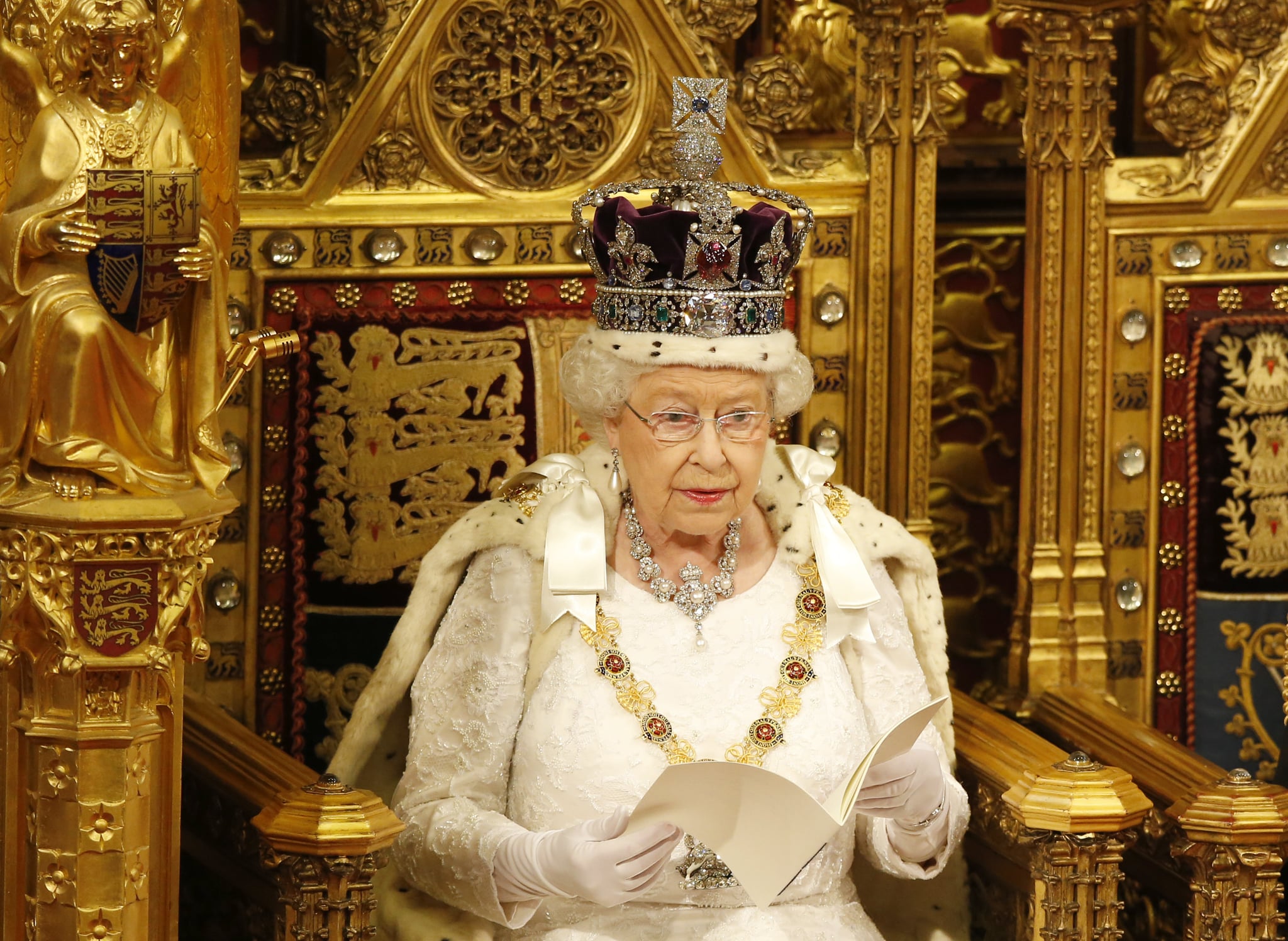 The queen is on Britain's coins and stamps, and usually once a year, she puts on the crown and assumes her throne to open parliament. But while Elizabeth II is clearly very important, does she really have any political power over how the UK is run?

Technically, the queen has plenty of clout thanks to the "royal prerogative," a set of powers passed down through generations of monarchs that can be exercised without having to get parliament's backing. However, in reality, each sovereign automatically hands those rights over to their ministers, meaning real power resides with elected politicians. And we know just what the prerogative involves, because back in 2003, ministers outlined the powers involved to be more transparent.

The royal prerogative is pretty wide-ranging and includes things like the ability to appoint and dismiss all ministers in a government, start and end a war, appoint members of the Civil Service, and dissolve parliament. It also covers issuing passports and offering a royal pardon. And while parliament may go about debating and making laws, nothing hits the statute books in Britain until it's received royal assent. (The last monarch to refuse that was Queen Anne back in the early 1700s.) And that underlines the real nature of the queen's power. All these rights are carried out day to day in her name, but she leaves the process of governing the country to the politicians who have been voted in by the people.

Related:
This Is What You Have to Look Forward to From the Royals in 2019

All that said, the queen does still have some rather important political duties. After a UK general election, it is up to her to appoint the prime minister, although she sticks with the convention of offering the role to the person most able to form a government, which is usually the leader of the party with the most votes. But the official royal family website states that if there's no clear choice, the queen can "use her discretion" when choosing who to ask, which is a pretty major power to hold.

The queen also holds regular meetings with the prime minister, which, the royal website states, include Elizabeth II having "a right and a duty" to express her views on government matters. And the monarch must open each new session of parliament. Every 12 months, Elizabeth II heads to the Palace of Westminster, where she reads The Queen's Speech — neither the House of Lords nor the House of Commons can get down to work until that has happened. However, the speech, setting out the government's plans for the year, is always written by ministers rather than the monarch herself.

Given her years of experience and the huge respect in which she's held, any advice coming from the queen is bound to carry plenty of weight with even the most serious of politicians. And that, in itself, is a pretty impressive power to wield.