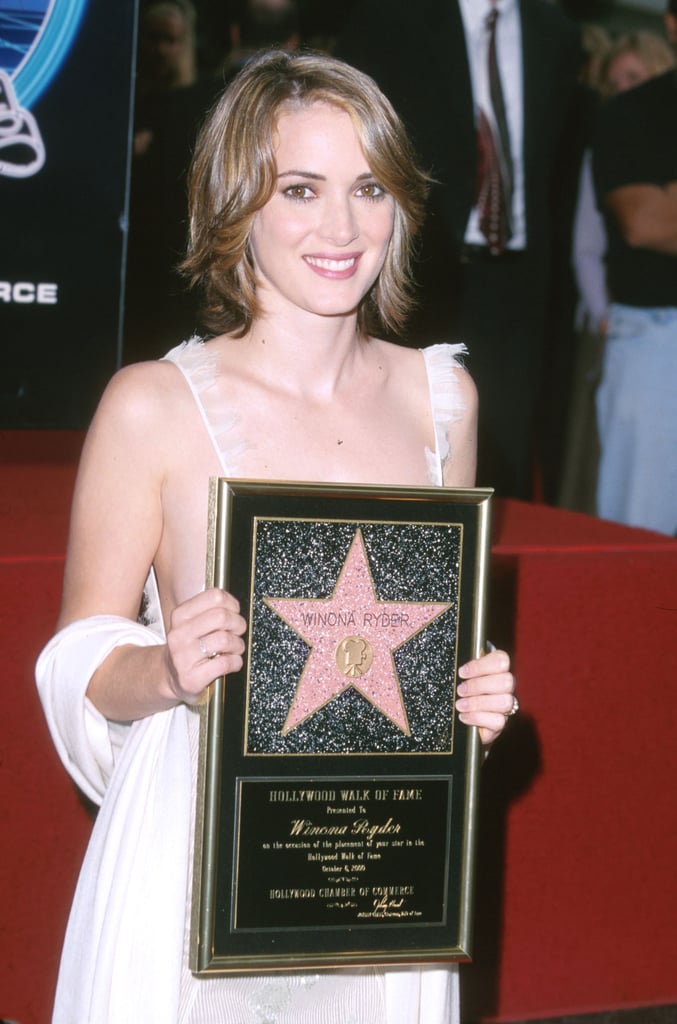 Not many people can say they've had a career span over 30 years, but Winona Ryder is one of the lucky (and fiercely talented) few. From 1988's Beetlejuice to 2010's Black Swan, the 47-year-old actress has an impressive résumé to be proud of. And her evolution in Hollywood is just as glamorous as her acting reel. With 2016's hit sci-fi horror series Stranger Things bringing her back into the spotlight, we've rounded up some of her best red carpet looks over the years. Keep reading to see why your love for Winona has stood the test of time.