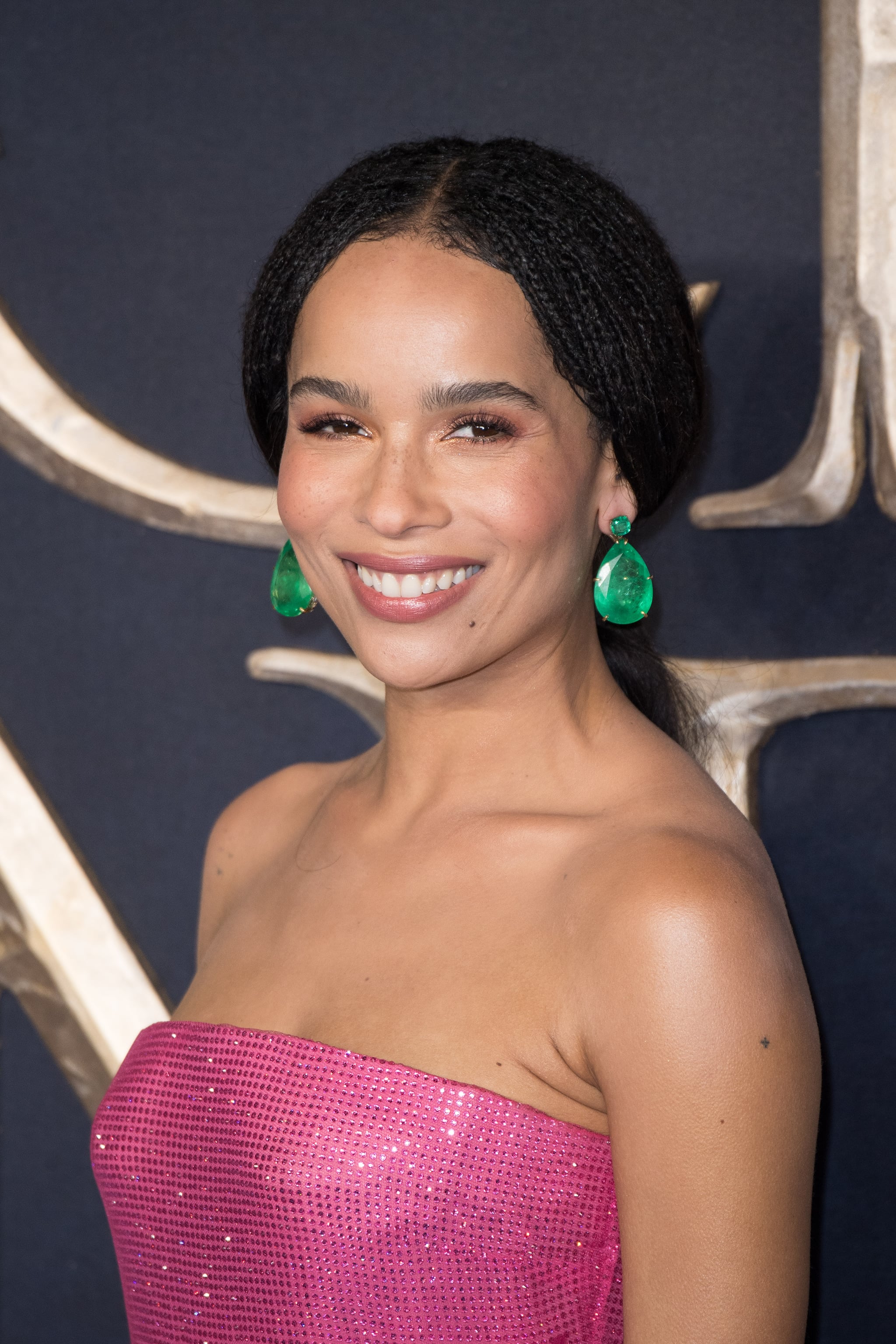 Here lies what remains of the internet, broken on Aug. 5 by Zoë Kravitz. The Big Little Lies actress took a moment on Monday to share an "important" throwback with Britney Spears. If the quintessentially '00s decor (read: beaded curtain) looks familiar, it's because it was taken when Zoë, then just a preteen, was visiting Britney on the set of her Oops! . . . I Did It Again album cover shoot.

Though the pop star has yet to react to the post, several other celebrities have commented, including Zoë's costar Shailene Woodley, who wrote, "So important." Lenny Kravitz, meanwhile, commented, "Extremely!" In fact, around this time last year, Zoë shared another photo from that same iconic day, but of her dad and Britney. Her caption for that photo also stated, "This is important." She's not wrong!

Janelle Monáe
I'm Taking Janelle Monáe's Healing Words With Me Into 2021: "Keep Moving in Love and Gratitude"
by Chanel Vargas 7 hours ago

Gigi Hadid
Outfit Obsession: I Could Lounge Around in Gigi Hadid's $50 Tank Dress All Day Long
by Sarah Wasilak 16 hours ago

Keke Palmer
Keke Palmer's Latest Selfie Comes With a Message About Acne and PCOS: "You're Not Alone"
by Danielle Jackson 1 day ago